Silymarin and Cancer: A Dual Strategy in Both in Chemoprevention and Chemosensitivity

Silymarin and Derivatives: From Biosynthesis to Health Benefits 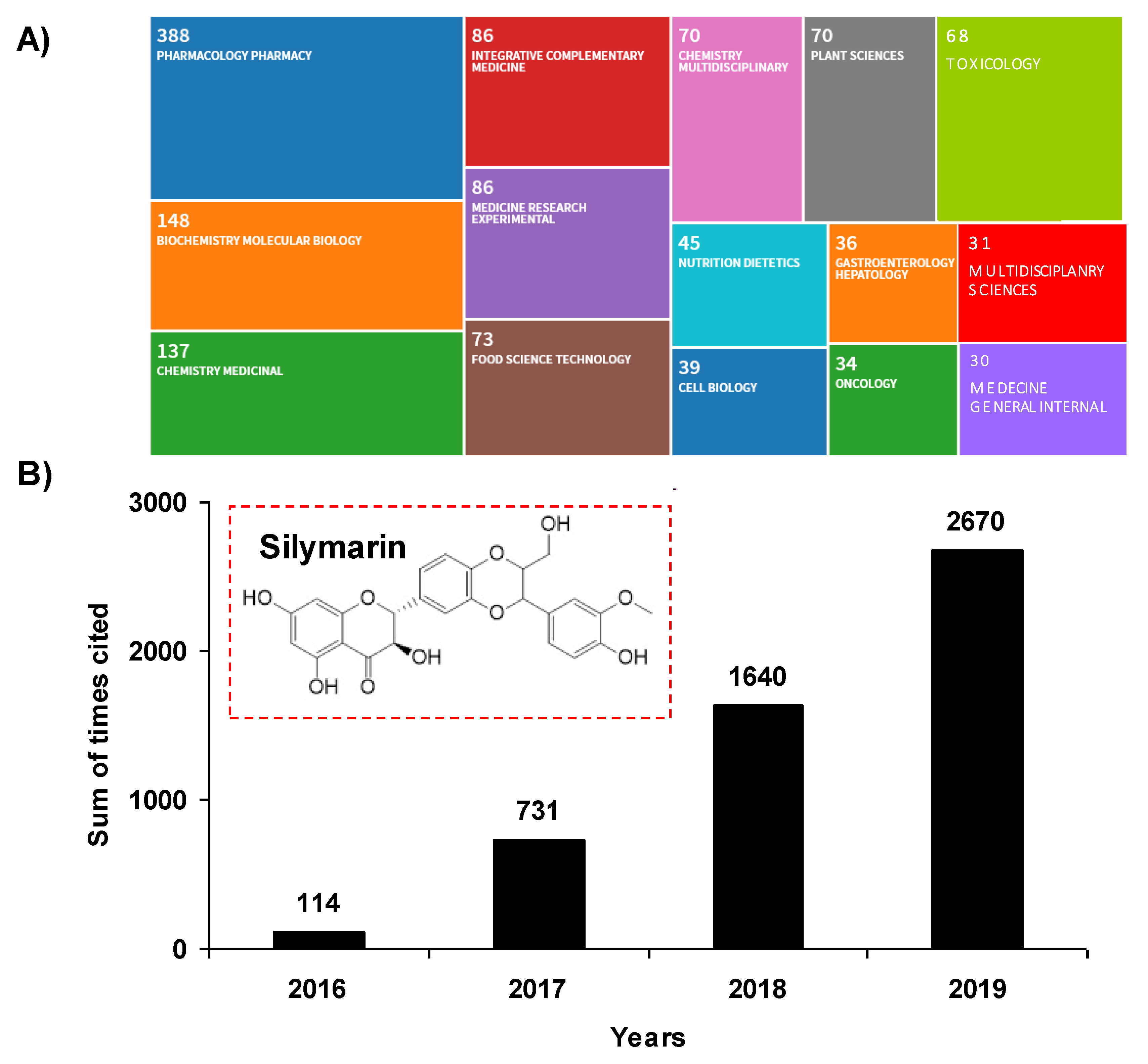