Anti-Platelet Properties of Phenolic Extracts from the Leaves and Twigs of Elaeagnus rhamnoides (L.) A. Nelson
Next Article in Special Issue

Developing a Library of Mannose-Based Mono- and Disaccharides: A General Chemoenzymatic Approach to Monohydroxylated Building Blocks
Previous Article in Journal 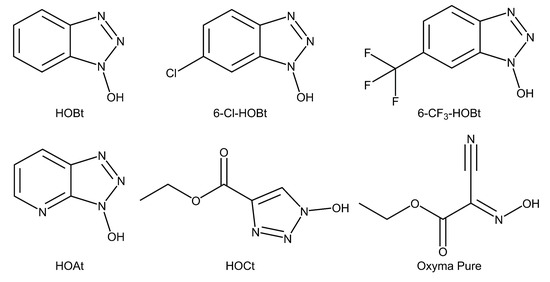