Targeted Delivery of Plasminogen Activators for Thrombolytic Therapy: An Integrative Evaluation
Next Article in Special Issue

Design and Synthesis of Benzimidazole-Chalcone Derivatives as Potential Anticancer Agents 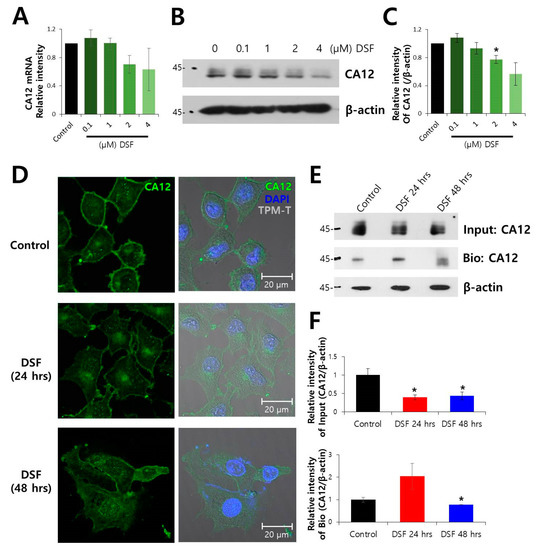