Biotechnological Advances in Resveratrol Production and its Chemical Diversity 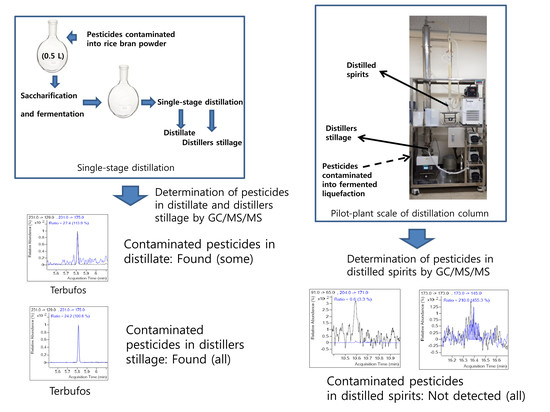