Enhancing the Delivery of Chemotherapeutics: Role of Biodegradable Polymeric Nanoparticles

Deep Learning in Drug Discovery and Medicine; Scratching the Surface

The practice of medicine is ever evolving. Diagnosing disease, which is often the first step in a cure, has seen a sea change from the discerning hands of the neighborhood physician to the use of sophisticated machines to use of information gleaned from biomarkers obtained by the most minimally invasive of means. The last 100 or so years have borne witness to the enormous success story of allopathy, a practice that found favor over earlier practices of medical purgatory and homeopathy. Nevertheless, failures of this approach coupled with the omics and bioinformatics revolution spurred precision medicine, a platform wherein the molecular profile of an individual patient drives the selection of therapy. Indeed, precision medicine-based therapies that first found their place in oncology are rapidly finding uses in autoimmune, renal and other diseases. More recently a new renaissance that is shaping everyday life is making its way into healthcare. Drug discovery and medicine that started with Ayurveda in India are now benefiting from an altogether different artificial intelligence (AI)—one which is automating the invention of new chemical entities and the mining of large databases in health-privacy-protected vaults. Indeed, disciplines as diverse as language, neurophysiology, chemistry, toxicology, biostatistics, medicine and computing have come together to harness algorithms based on transfer learning and recurrent neural networks to design novel drug candidates, a priori inform on their safety, metabolism and clearance, and engineer their delivery but only on demand, all the while cataloging and comparing omics signatures across traditionally classified diseases to enable basket treatment strategies. This review highlights inroads made and being made in directed-drug design and molecular therapy.
Keywords: drug discovery; therapeutics; small molecules; precision medicine; artificial intelligence; deep learning; transfer learning; recurrent neural networks; de novo design drug discovery; therapeutics; small molecules; precision medicine; artificial intelligence; deep learning; transfer learning; recurrent neural networks; de novo design

Human civilization has a lofty record of its efforts to fight disease and ailments. Based on local and prevalent dogmas, civilizations developed and adopted unique ways to treat the patient. Thousands of years ago the field of drug design and molecular therapy was defined by a more holistic approach with the focus on both the mind and body of the ailing, not just the disease alone. This approach yielded Ayurveda in India, Unani medicine in the Middle East and traditional Chinese medicine (TCM) in the Far East. Many of these practices continue to carry favor today with governmental agencies including the Department of Defense and the National Institutes of Health (NIH)/National Center for Complementary and Integrative Health funding research to determine best practices across a spectrum of traditional medical practices from acupuncture to yoga. Nevertheless, the last century saw allopathy being adopted as the prevalent medical practice across the globe. In fact, in the Western world, allopathy is the norm. With its advent in the nineteenth and twentieth centuries, the American Medical Association was created and the pharmaceutical industry began to rise as antibiotics were synthesized. Allopathic practitioners seek to treat disease by examining and attacking the physical causes, whether external or genetic and seeks to produce effects that suppress or eradicate symptoms of the disease. A vast amount of empirical evidence speaks to the success of this approach in healthcare. Also, the technologies developed, especially inroads made in imaging, visually pinpoint the cause of the disease, greatly aiding in the treatment of both acute and chronic diseases.

The cost associated with bringing a new drug to the market can be staggering, up to $2.0 billion [31]. Coupled with cost is time—on average it takes 10–12 years of discovery and developmental work to bring a drug to the market. With a limited patent life on the composition of matter, there is a limited window to recover costs. Repositioning or repurposing involves the use of existing drugs for another indication following verification of efficacy in the new indication. The drug being repurposed may be one that is already being marketed or an abandoned drug. A drug candidate that has been “shelved” after a Phase II trial for lack of efficacy or shelved from a purely business perspective can also be repurposed. In each case, the drug has been proven “safe” in preclinical toxicology studies and through Phase I or Phase I and II safety trials. Repurposing de-risks the program, saves money and time, bypassing several regulatory hurdles. As an example, it is estimated that $40–$80 million was spent on approval of thalidomide for multiple myeloma compared to the $1–$2 billion it would cost to develop a drug from scratch [32]. Many academics have found promise in drugs that have long been on the market, drugs whose patents have expired. Non-profit companies help usher in these discoveries, which lack monetary incentives, to the clinic. Some companies hoping to recoup returns on their investments are also looking to repurpose existing drugs still under patent protection, such as those that were shelved after unsuccessful clinical trials. Because resources have already been devoted to these unapproved therapies, companies see value in attempting to revamp them for new indications. The National Center for Advancing Translational Sciences within the NIH aims to bridge the industry-academia divide by opening pharma’s storehouse of compounds to university researchers for studies of their mechanisms and potential uses [33]. The center, established in December 2011, funded nine drug projects in 2013 and another four in 2015. Ongoing phase 2 clinical trials grew out of these projects and the center announced funding of several new projects in 2017.
With repurposing, a key issue is how one knows which indication to repurpose what drug for? Graph theory and network analysis is already in use in a number of areas. As an example this methodology is used in marine biology to compare genetic similarities in geographically distant pods of mammals. The approach proposed herein is to use Erdos Interactomes of drugs to determine whether a drug, called a “node” in this graphical representation (Figure 2), positioned for a given indication can be repurposed for another indication. In this method, drugs are anchored around an original core motif. For receptor tyrosine kinase inhibitors (TKIs), this core is quinazoline. A first order Erdos interactome around quinazoline is shown in Figure 2A. Second order drugs in this interactome might still retain the quinazoline core but host major changes in several side chains. Third order drugs are more loosely related to the quinazoline core as they could be subjected to some core hopping. The outermost belt of this interactome retains TKI properties but bears little resemblance to the core motif or first order drugs. Similar Erdos interactomes have been shown for angiotensin-converting enzyme inhibitors (Figure 2B) and beta blockers (Figure 2C). Shown in Figure 3 is the Venn diagram for these interactomes. Drugs that fall within the intersection sets (green arrows) could potentially find a role in multiple diseases. Given that big pharma has large libraries of compounds, this approach represents a logical and potentially useful scouting algorithm for repurposing drugs.

The field of directed drug design and molecular therapy is set to grow exponentially, aided greatly by inroads made in omics analysis, precision medicine, big data capture and analysis, deep learning and AI. In fact, the marriage of AI-aided drug discovery and synthesis and precision medicine-aided drug application and patient management will revolutionize the field of medicine. It is not difficult to imagine that one day each patient will benefit from the use of smart designer drugs tailored to that individual. Hydrogel-based multi-drug depots could be implanted in patients with multiple comorbidities. Such a depot would only contain drugs tailored to the omics signature in that patient. The depot would deploy a particular drug only on demand—say a nephroprotective whose release is linked to an excursion in the patient’s serum creatinine (SCr). Furthermore, just as many of today’s smart phones having an inbuilt audio amplification mechanism in the setting of excess ambient noise or just as many cars’ headlights coming on and off as the vehicle enters and exits an underpass, respectively, the nephroprtective drug’s clearance could be tuned to a decrease in SCr by linking SCr with drug levels and the appropriate cytochrome P450. Without a doubt, we have just started scratching the surface of the AI and precision medicine revolutions in drug discovery, molecular medicine and patient management. 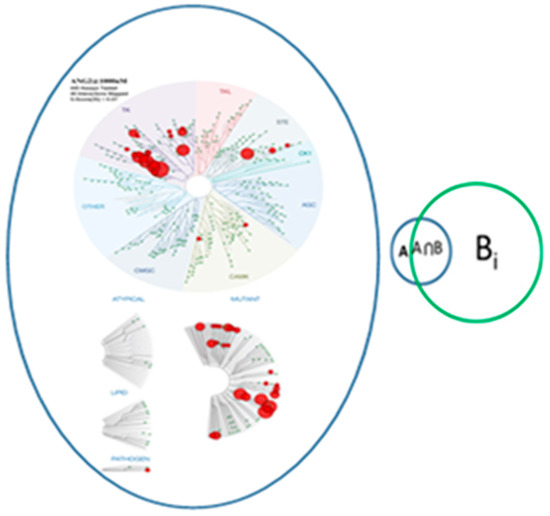 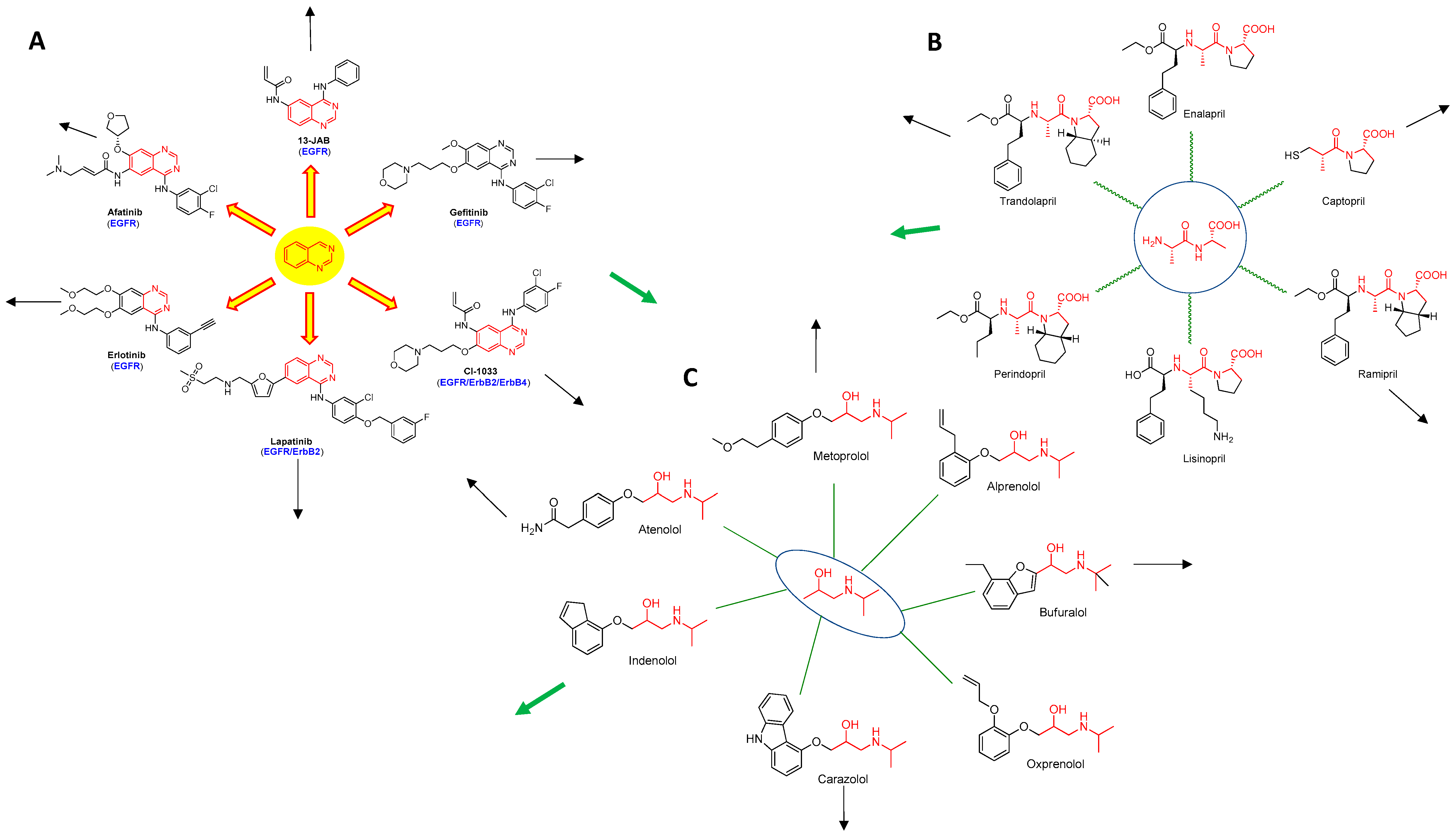 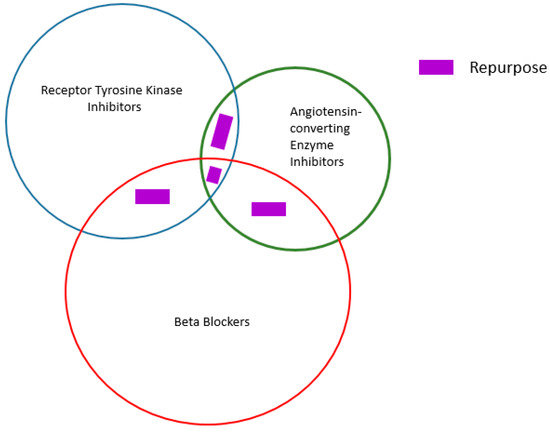 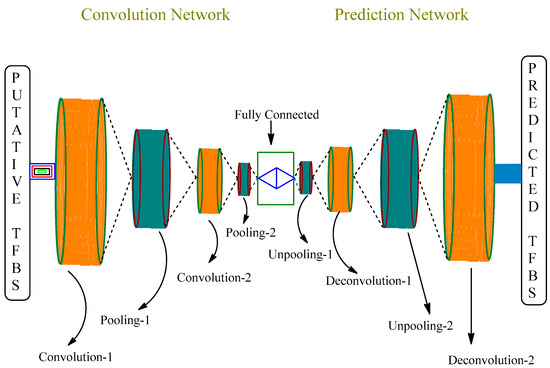 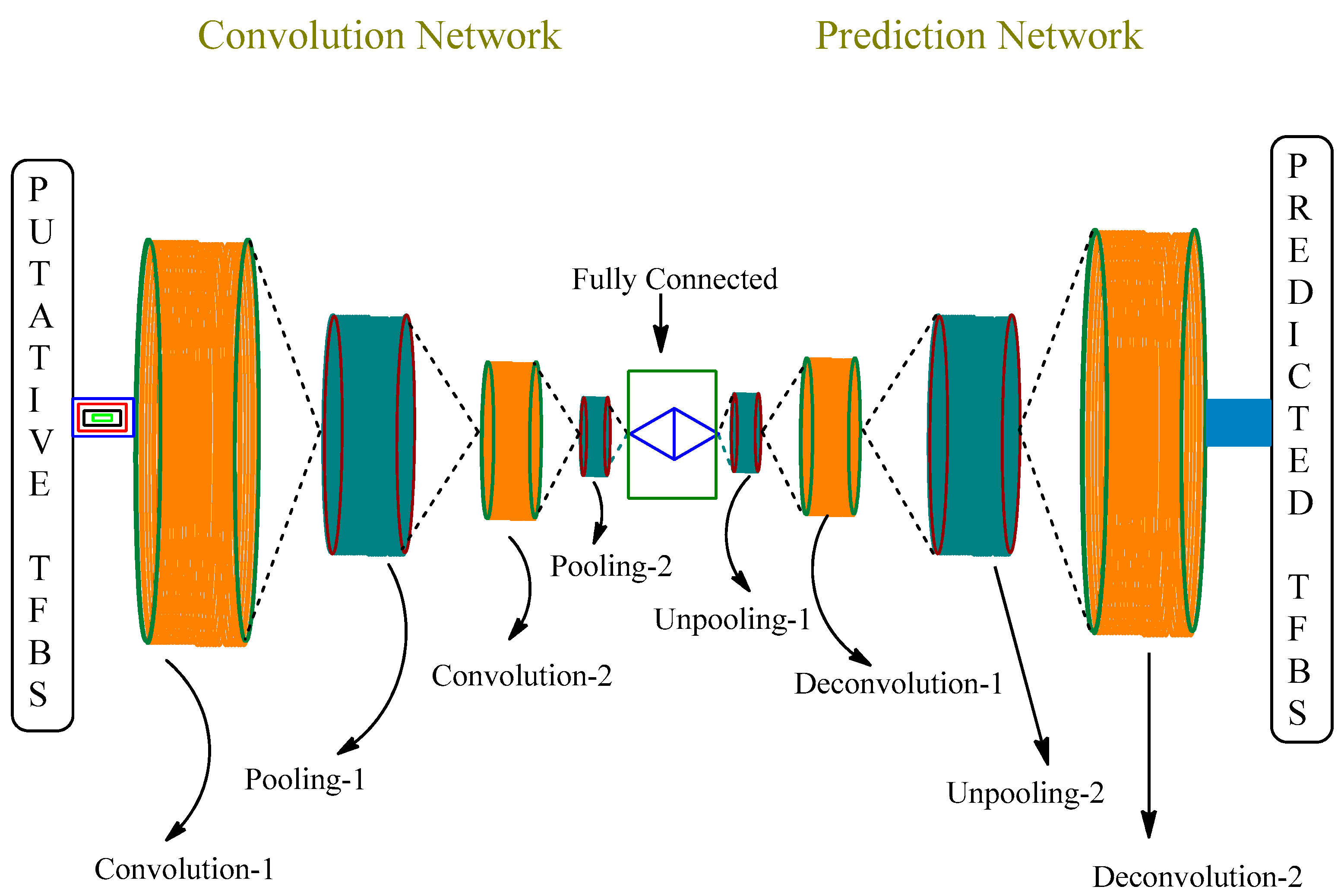