A Review of the Extraction and Determination Methods of Thirteen Essential Vitamins to the Human Body: An Update from 2010
Next Article in Special Issue

Computational Modeling of In Vitro Swelling of Mitochondria: A Biophysical Approach 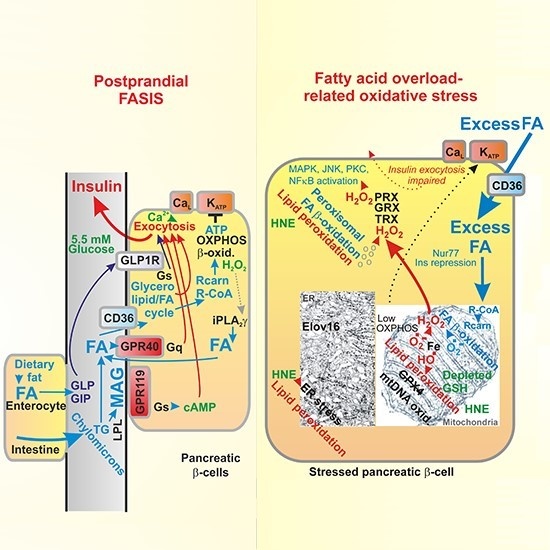