Introduction to “Advances in Photodynamic Therapy 2018”
Previous Article in Journal

Do Osmolytes Impact the Structure and Dynamics of Myoglobin?
Previous Article in Special Issue 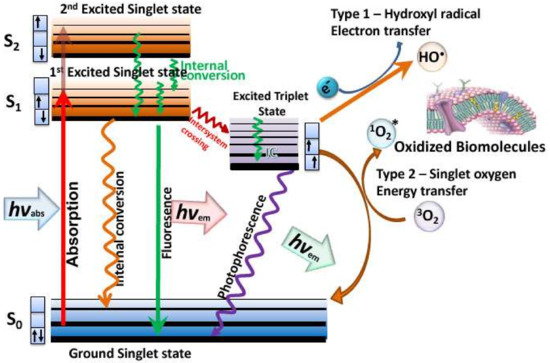