Selection of Specific Peptides for Coccidioides spp. Obtained from Antigenic Fractions through SDS-PAGE and Western Blot Methods by the Recognition of Sera from Patients with Coccidioidomycosis
Previous Article in Journal

O-Aminoalkyl-O-Trimethyl-2,3-Dehydrosilybins: Synthesis and In Vitro Effects Towards Prostate Cancer Cells 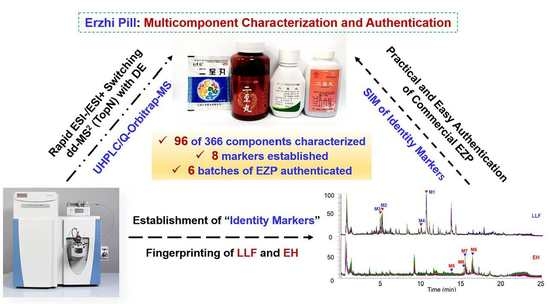