Simultaneous Determination and Pharmacokinetics Study of Six Triterpenes in Rat Plasma by UHPLC-MS/MS after Oral Administration of Sanguisorba officinalis L. Extract
Next Article in Special Issue

Zinc Oxide (ZnO) nanoparticles are suspected to produce toxic effects toward mammalian cells; however, discrepancies in the extent of this effect have been reported between different cell lines. Simultaneously, high levels of ultraviolet (UV-C) radiation can have carcinogenic effects. The mechanism of this effect is also not well understood. Due to similarities in phenotype morphology after cell exposure to ZnO nanoparticles and UV-C irradiation, we emit the hypothesis that the toxicity of both these factors is related to damage of cellular membranes and affect their sterol content. Wild-type Chinese Hamster Ovary (CHO-K1) cells were exposed to ZnO nanoparticles or UV-C radiation. The amount of absorbed ZnO was determined by UV-visible spectroscopy and the changes in sterol profiles were evaluated by gas chromatography. Cell viability after both treatments was determined by microscopy. Comparing morphology results suggested similarities in toxicology events induced by ZnO nanoparticles and UV exposure. UV-C exposure for 360 min disrupts the sterol metabolic pathway by increasing the concentration of cholesterol by 21.6-fold. This increase in cholesterol production supports the hypothesis that UV irradiation has direct consequences in initiating sterol modifications in the cell membrane. View Full-Text
Keywords: UV-radiation; ZnO; toxicity; sterol content; cholesterol UV-radiation; ZnO; toxicity; sterol content; cholesterol
►▼ Show Figures 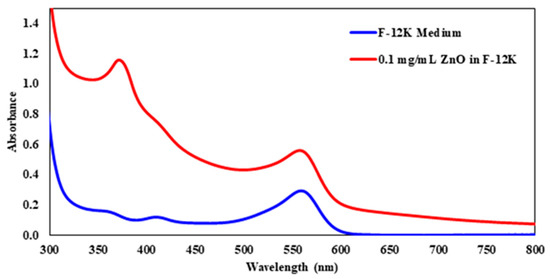