A Comparison of the Chemical Composition, In Vitro Bioaccessibility and Antioxidant Activity of Phenolic Compounds from Rice Bran and Its Dietary Fibres
Previous Article in Special Issue 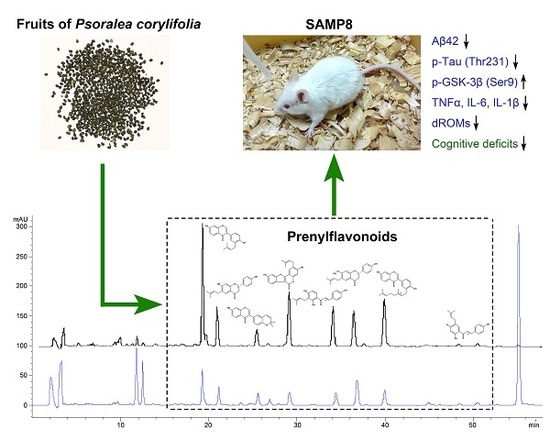