Atomic Sulfur: An Element for Adaptation to an Oxidative Environment 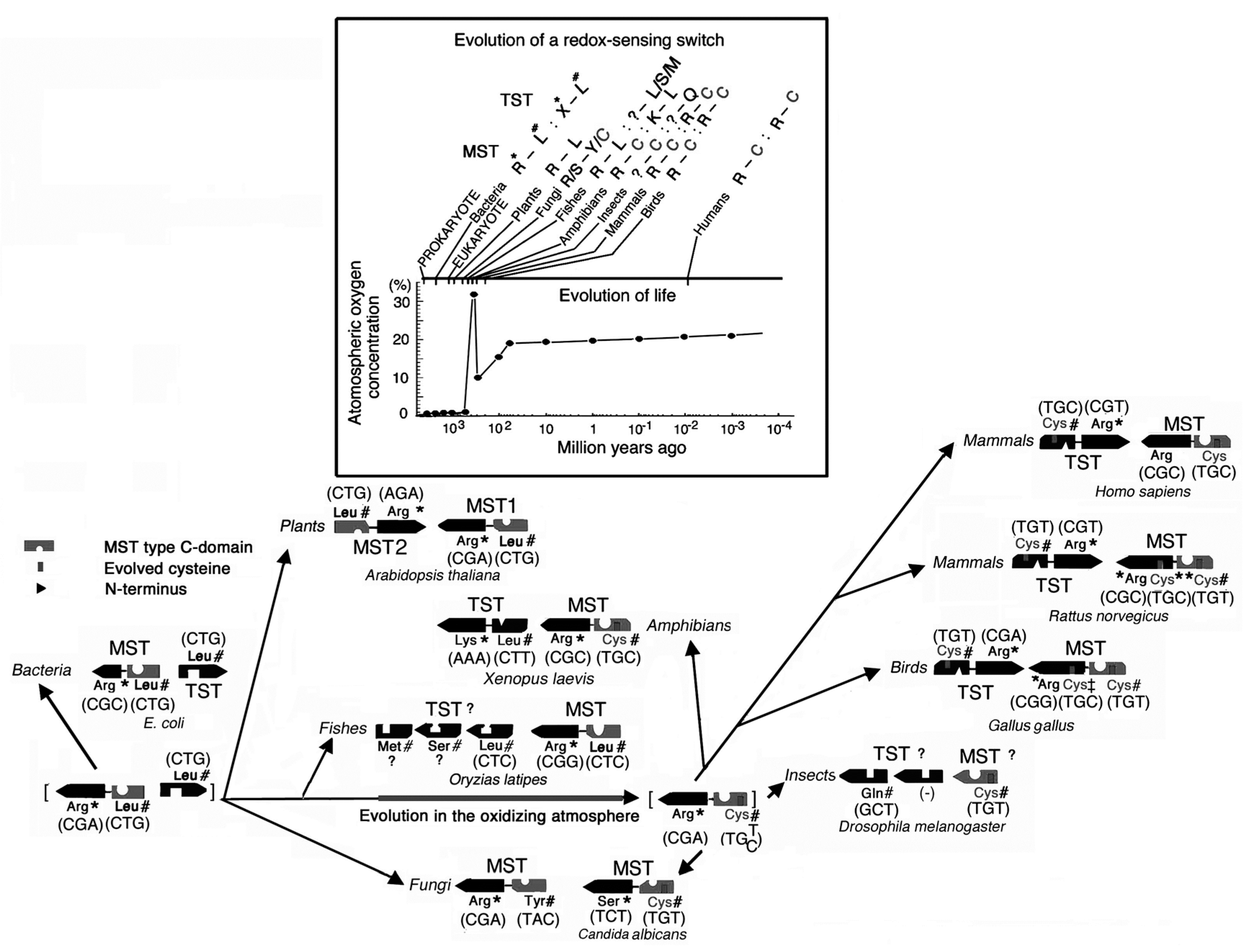