Ethnomedicinal, Phytochemical and Pharmacological Profile of Anthriscus sylvestris as an Alternative Source for Anticancer Lignans
Previous Article in Journal 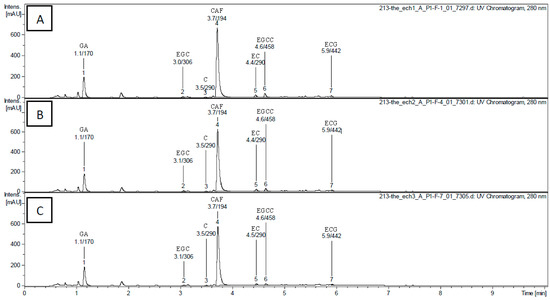