Bio-Inspired Nitrile Hydration by Peptidic Ligands Based on L-Cysteine, L-Methionine or L-Penicillamine and Pyridine-2,6-dicarboxylic Acid

Up-Regulation of Urotensin II and Its Receptor Contributes to Human Hepatocellular Carcinoma Growth via Activation of the PKC, ERK1/2, and p38 MAPK Signaling Pathways 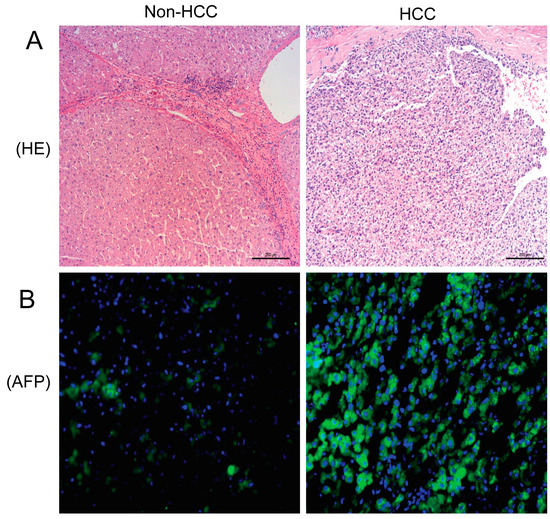