The Chemistry of Curcumin: From Extraction to Therapeutic Agent 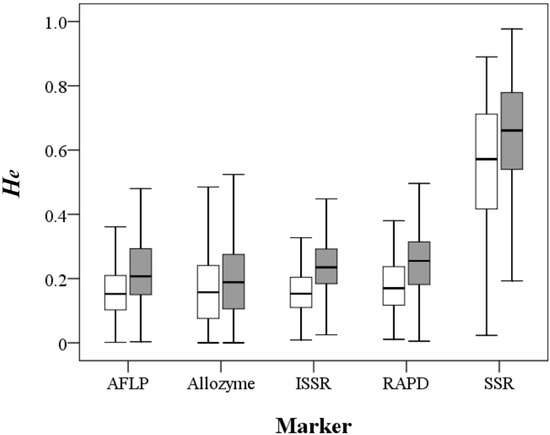