Linguistic Laws in Speech: The Case of Catalan and Spanish
Previous Article in Journal 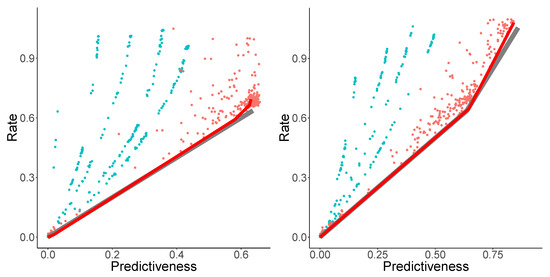