:
The Landauer principle asserts that “the information is physical”. In its strict meaning, Landauer’s principle states that there is a minimum possible amount of energy required to erase one bit of information, known as the Landauer bound , where T is the temperature of a thermal reservoir used in the process and is Boltzmann’s constant. Modern computers use the binary system in which a number is expressed in the base-2 numeral system. We demonstrate that the Landauer principle remains valid for the physical computing device based on the ternary, and more generally, N-based logic. The energy necessary for erasure of one bit of information (the Landauer bound) remains untouched for the computing devices exploiting a many-valued logic.
Keywords:
Landauer principle; binary logic; ternary logic; Landauer bound; trit

Modern computers use the binary system, whereby a number is expressed in the base-2 numeral system. The base-2 numeral system is a positional notation with a radix of 2. Each digit is referred to as a bit. The base-2 is ubiquitous in computing devices because of its straightforward implementation in digital electronic circuitry using binary logic gates. However, one of the first computing machines was based on the ternary logic. In 1840, Thomas Fowler, a self-taught English mathematician and inventor, created a unique ternary mechanical calculating machine, completely manufactured of wood [1]. Ternary logic based computers based in the “trit” unit of information were successfully developed in Soviet Union by Nicolay Brousentsov [2]. The Setun computer, based on the ideas of ternary logic, ternary symmetrical number system and ternary memory element (“flip-flap-flop”) was designed in 1958 in Moscow University [2,3]. In principle, computer may be based on a many-valued logics, exposed in recent years to a growing interest due to the fundamental aspects and numerous applications [4,5]. Ternary computer TERNAC was reported in 1973 by Frieder et al. in Reference [6].
The present paper does not come into the mathematical details of the ternary (or another) many-valued logics, but extends the Landauer principle to the erasing of the information by the computing machine, based on the many-valued logics. Informational theory is usually supplied in a form that is independent of any physical realization. In contrast, Rolf Landauer, in his papers, argued that “information is physical” and has an energy equivalent [7,8,9]. It may be stored in physical systems, such as books and memory chips, and it is transmitted by physical devices exploiting electrical or optical signals [6,7,8]. Therefore, he concluded, it must obey the laws of physics, and first and foremost, the laws of thermodynamics. The Landauer principle [7,8,9] established the energy equivalent of information and remains a focus of investigations in the last decade [10,11,12,13,14,15,16,17,18]. In its strictest, tightest, and simplest meaning, the Landauer principle states that the erasure of one bit of information requires a minimum energy cost equal to , where T is the temperature of a thermal reservoir used in the process and is Boltzmann’s constant [7,8,9,10,11,12,13,14]. The Landauer principle is usually demonstrated with the computers, based on the binary logic. We demonstrate how it may be extended to devices that exploit a many-valued logics.

The physical roots, justification, and precise meaning of the Landauer principle remain debatable and were exposed to the turbulent discussion recently [7,8,9,10,11,12,30,31,32]. The present paper is devoted to the very particular question: If we assume that the Landauer principle holds for the binary-logic based computing device, should it hold for the many-valued logic computer? In other words, if we adopt the principle that a minimum possible amount of energy required to erase one bit of information within a binary logic computer equals the Landauer bound , what minimal energy should be spent for the same purpose within the many-valued-logic-based computer? Starting from the analysis of ternary-logic-based computing device [1,2,3,33], we demonstrated that the Landauer limit, necessary for erasing of one bit of information remains the same for computers based on a many-valued logic. Thus, the universality of the Landauer principle is shown. 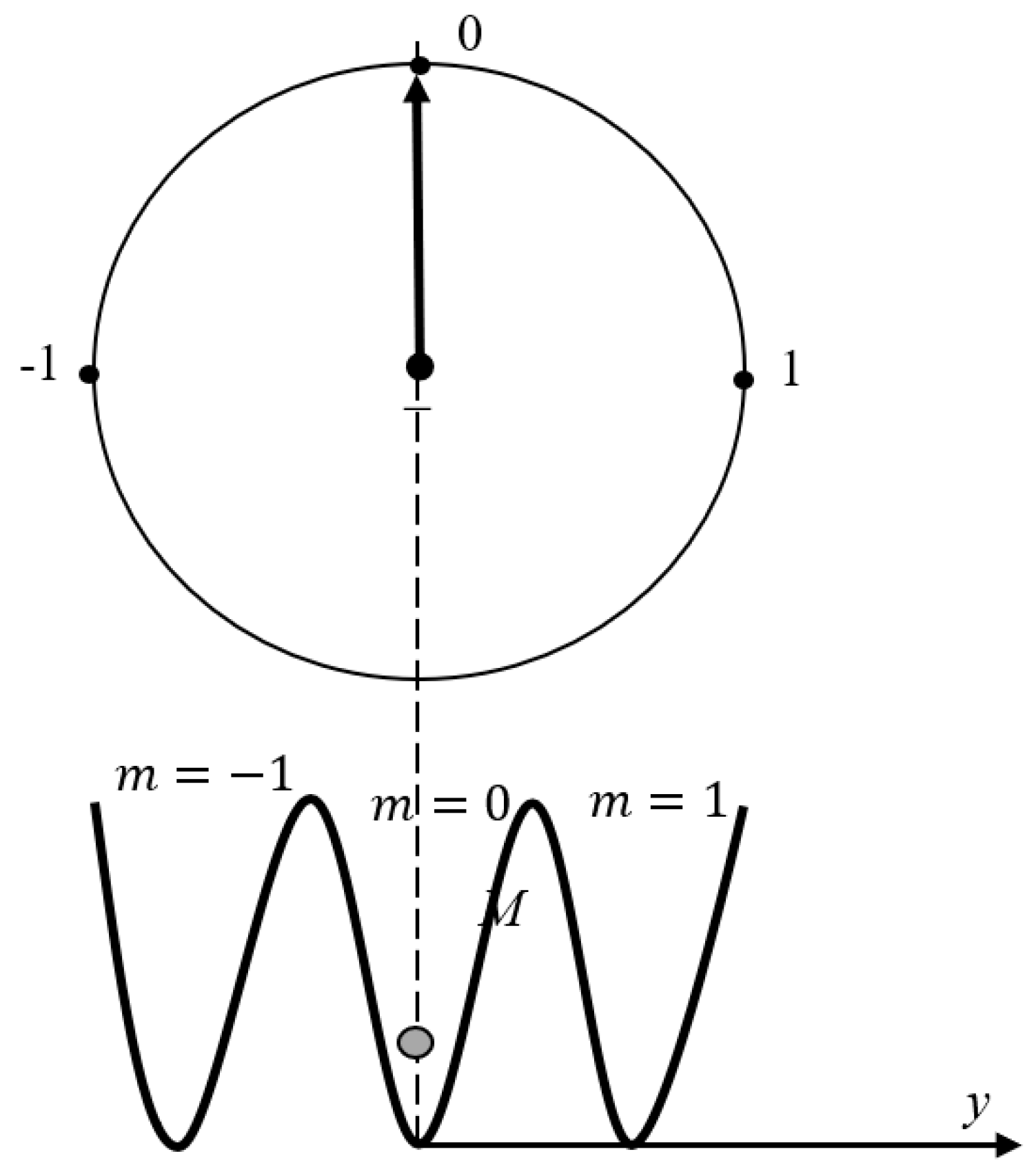