On Differences between Deterministic and Stochastic Models of Chemical Reactions: Schlögl Solved with ZI-Closure
Previous Article in Special Issue 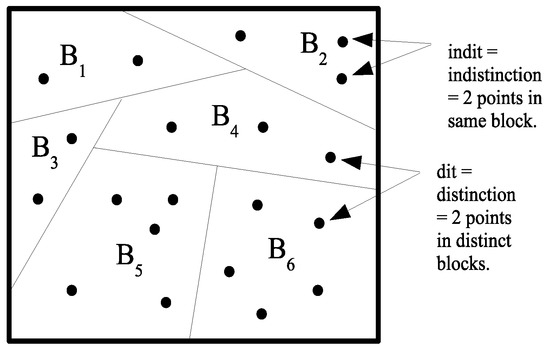