On the van der Waals Gas, Contact Geometry and the Toda Chain
Previous Article in Journal 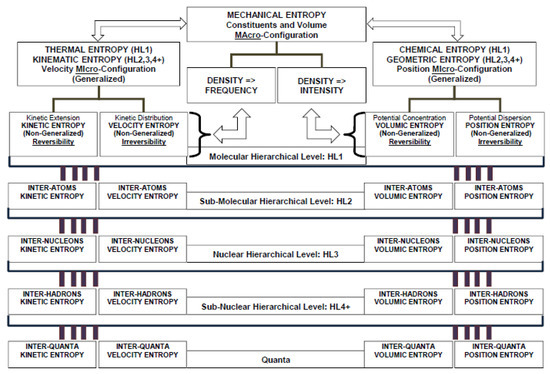