Magnetic Contribution to the Seebeck Effect
Next Article in Special Issue 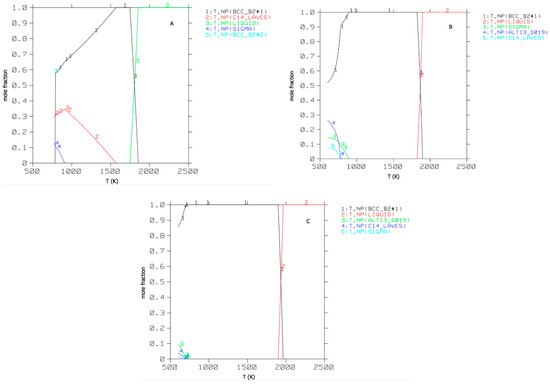