A Cost/Speed/Reliability Tradeoff to Erasing
Previous Article in Journal

The Free Energy Requirements of Biological Organisms; Implications for Evolution

Life exists away from equilibrium. Left isolated, systems will tend toward thermodynamic equilibrium. Open systems can be maintained away from equilibrium via the exchange of energy and matter with the environment. In addition, biological systems typically consist of a large number of interacting parts. This paper presents a way of describing these “parts” as morphisms in a category. A category consists of a collection of objects along with morphisms or arrows between objects, obeying certain conditions. We consider time-homogeneous Markov processes as a general framework for modeling various biological and biochemical systems whose dynamical equations are linear. Viewed as morphisms in a category, the “open Markov processes” discussed in this paper provide a framework for describing open systems which can be combined to build larger systems.
Intuitively, one can think of a Markov process as specifying the dynamics of a probability or “population” distribution that is spread across a finite set of states. A population distribution is a non-normalized probability distribution, see for example [1]. The population of a particular state can be any non-negative real number. The total population in an open Markov process is not constant in time as population can flow in and out through certain boundary states. Part of the utility of Markov processes as models of physical or biological systems stems from the flexibility in choosing the correspondence between the states of the Markov process and the actual system it is to model. For instance, the states of a Markov process could correspond to different internal states of a particular molecule or chemical species. In this case, the transition rates describe the rates at which the molecule transitions among these states. Or, the states of a Markov process could correspond to a molecule’s physical location. In this case, the transition rates encode the rates at which that molecule moves from place to place.
This paper is structured as follows. In Section 2, we give some preliminary definitions from the theory of Markov processes and explain the concept of an open Markov process. In Section 3, we introduce a model of membrane transport as a simple example of an open Markov process. In Section 4, we introduce the category . The objects in are finite sets of “states” whose elements are labeled by non-negative real numbers which we call “populations”. The morphisms in are Markov processes equipped with a detailed balanced equilibrium distribution as well as maps specifying input and output states. If the outputs of one process match the inputs of another process the two can be composed, yielding a new open Markov process. We refer to the union of the input and output states as the “boundary” of an open Markov process.
In Section 5, we show that if the populations at the boundary of an open detailed balanced Markov process are held fixed, then the non-equilibrium steady states which emerge minimize a quadratic form, which we call the “dissipation”, subject to the constraint on the boundary populations. Depending on the values of the boundary populations, these non-equilibrium steady states can exist arbitrarily far from the detailed balanced equilibrium of the underlying Markov process. In Section 6, we show that, for fixed boundary populations, this principle of minimum dissipation approximates Prigogine’s principle of minimum entropy production in the neighborhood of equilibrium plus a correction term involving only the flow of relative entropy through the boundary of the open Markov process.

We return to our simple three-state example of membrane transport to illustrate the difference between populations which minimize dissipation and those which minimize entropy production, depicted in Figure 8.
For simplicity, we have set all transition rates equal to one. In this case, the detailed balance equilibrium distribution is uniform. We take . If the populations and are externally fixed, then the population which minimizes the dissipation is simply the arithmetic mean of the boundary populations
The rate of change of the relative entropy where q is the uniform detailed balanced equilibrium is given by
Differentiating this quantity with respect to for fixed and yields the condition
The solution of this equation gives the population , which extremizes the rate of change of relative entropy, namely where is the Lambert W-function or the omega function which satisfies the following relation
The Lambert W-function is defined for and double valued for . This simple example illustrates the difference between distributions which minimize dissipation subject to boundary constraints and those which extremize the rate of change of relative entropy. For fixed boundary populations, dissipation is minimized in steady states arbitrarily far from equilibrium. For steady states in the neighborhood of the detailed balanced equilibrium, the rate of change of relative entropy is approximately equal to minus the dissipation plus a boundary term.

Treating Markov processes as morphisms in a category leads naturally to open systems which admit non-equilibrium steady states, even when the transition rates of the underlying process satisfy Kolmogorov’s criterion. Microscopically, all reactions should be reversible with perhaps a large disparity between the forward and reverse rates. Nonetheless, it is clear that biological organisms are capable, at least locally, of storing free energy. This is typically accomplished via the interaction with other systems or the environment. In this paper, the environment served as a reservoir maintaining boundary populations at constant values. Since open Markov processes are morphisms in the category , one can compose these open systems, thereby building up complicated systems in a systematic way. We saw that the non-equilibrium steady states which emerge minimize a quadratic form which depends on the deviation of the steady state populations from the populations of the underlying detailed balanced equilibrium. For steady states in the neighborhood of equilibrium, we saw that the dissipation is in fact the linear approximation of the rate of change of relative entropy with respect to a detailed balanced equilibrium plus a boundary term. In our framework, dissipation appears to be the fundamental quantity as it is minimized for non-equilibrium steady states arbitrarily far from equilibrium. There has been much work examining the regime of validity of Prigogine’s principle of minimum entropy production [27,28,29]. In future work, we aim to generalize our framework for composing Markov processes to the non-linear regime of chemical reaction networks with an eye towards incorporating recent interesting results in the area [30]. We anticipate that the perspective achieved by viewing interacting systems as morphisms in a category will bring new insight to the study of living systems far from equilibrium.

The author would like to thank John C. Baez for his help developing the ideas presented in this paper and improving the quality and clarity of their exposition. The author also thanks Brendan Fong for many useful discussions as well as Daniel Cicala for his comments on the draft of this article. The author is grateful to the organizers of the Workshop on Information and Entropy in Biology held at the National Institute for Mathematical and Biological Synthesis (NIMBIOS) in Knoxville, TN, USA as well as to NIMBIOS for its support in attending the workshop. Part of this project was completed during the author’s visit to the Centre for Quantum Technologies (CQT) at the National University of Singapore (NUS) which was supported by the NSF’s East Asia and Pacific Summer Institutes Program (EAPSI) in partnership with the National Research Foundation of Singapore (NRF). 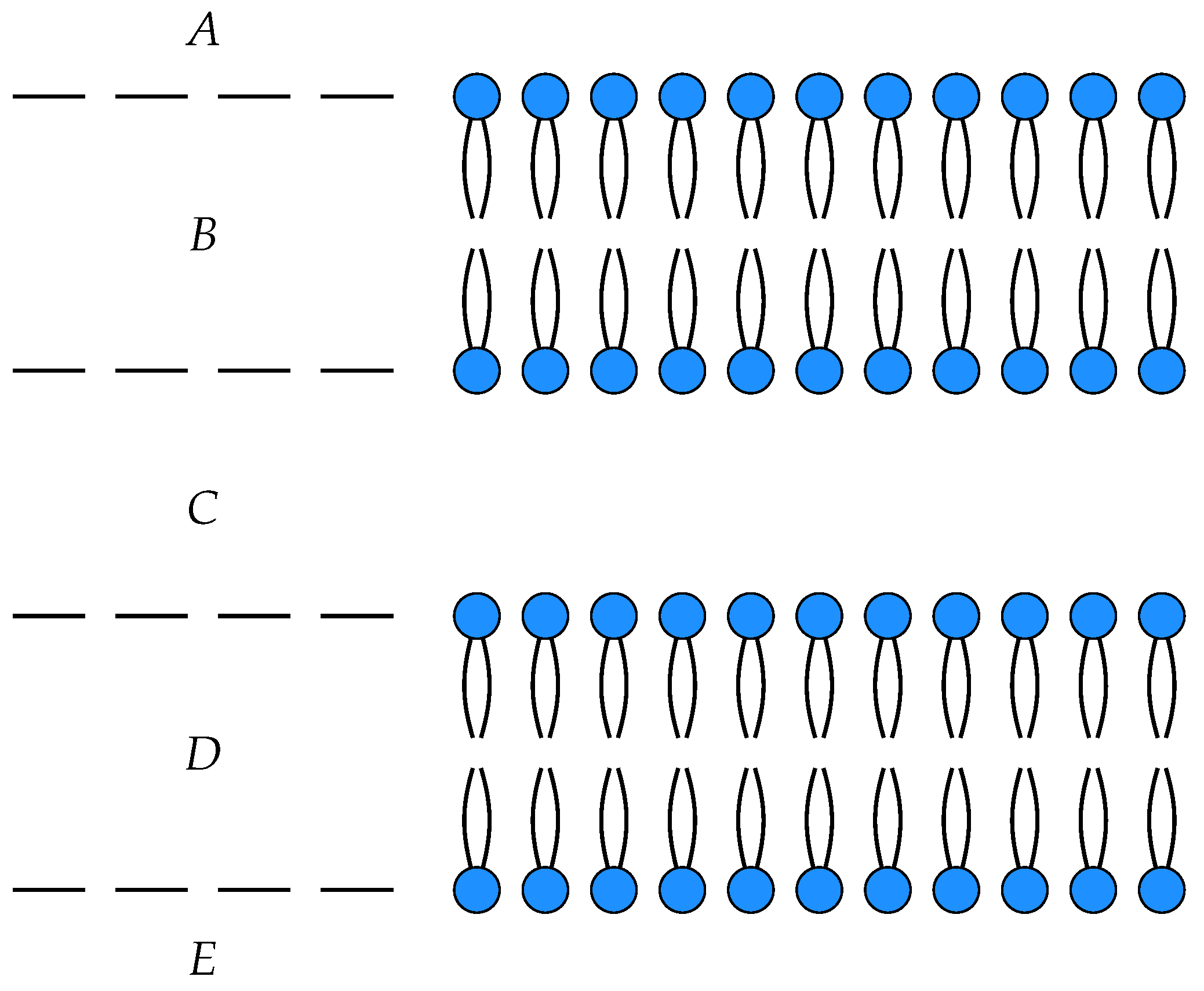