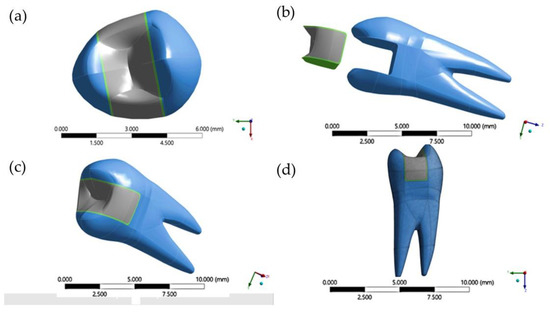 Alexandre Luiz Souto Borges
Alexandre Borges, DDS, MSc, Ph.D., holds the position of Associate Professor in Department of Dental Materials and Prosthodontics, and Coordinator of Restorative Dentistry post-Graduate Program at the Sao Paulo State University, Institute of Science and Technology of Sao Jose dos Campos (UNESP). He received his Doctorate of Dental Science (DDS) degree in 1995 from Sao Paulo State University (UNESP - SJC/Brazil), his master's degree in BuccoMaxillofacial Prosthesis in 2002 from Sao Paulo State University (UNESP - SJC/Brazil), and his doctorate in Restorative Dentistry in 2015 from Sao Paulo State University (UNESP - SJC/Brazil). Dr. Borges is a member and reviewer of the editorial board of several journals. His research interests are in biomechanics applied to restorative dentistry and dental prosthodontics, and biomaterials applied to drug delivery systems and oral microbiota controls. His current research foci are bone regeneration and the development of bioinspired restorative materials and their mechanical behavior.
Zoom | Orient | As Lines | As Sticks | As Cartoon | As Surface | Previous Scene | Next Scene
We use cookies on our website to ensure you get the best experience. Read more about our cookies here.
Accept
We have just recently launched a new version of our website. Help us to further improve by taking part in this short 5 minute survey here. here.
Never show this again