In recent years, the scientific community has paid particular attention to the analysis of extreme events, such as heat waves, droughts, and intense rain events that have caused loss of human life and significant economic damage. Climate-related extremes generally produce large impact on infrastructures, especially on those with insufficient design, while some infrastructures may become inadequate under the effects of severe extremes. In the particular case of airports, the increase in frequency and severity of extreme weather events will worsen their deterioration rate. This work presents an analysis of the expected climate variability over Napoli Capodichino Airport, using climate projections generated by the Regional Climate Model COSMO-CLM. Simulations were performed over Italy, employing a spatial resolution of approximately 8 km. The time period simulated was 1979–2100, and, in particular, the CMIP5 historical experiment (based on historical greenhouse gas concentrations) was used for the period 1979–2005, while, for the period 2006–2100, two different simulations were performed, employing the Representative Concentration Pathways IPCC RCP4.5 and RCP8.5 greenhouse gas concentrations. The meteorological situations over the airport have been analyzed, along with the identification of conditions that could cause relevant impact on airport environment. In particular, extreme summer temperatures may exceed design standards, leading to heat damage to surfaces, while runways or aprons may have trouble due to the surface melting during peak heat periods. Long term changes in the directions of wind can adversely affect the usability of runways, while changes in wind shear could modify strength and frequency of clear-air turbulence. Analyses have been performed considering suitable Extreme Events Indicators (EWI), both on past trends and on numerical projections over future periods, with the aim of contributing to the definition of a risk assessment methodology based on the combination of the frequency and of the severity of meteorological hazards. View Full-Text
Keywords: airport; climate change; extreme weather events; regional climate simulations airport; climate change; extreme weather events; regional climate simulations
►▼ Show Figures 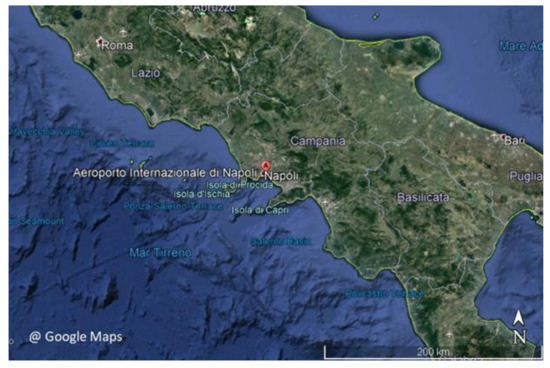