Heat Transfer Enhancement due to Acoustic Fields: A Methodological Analysis
Next Article in Special Issue

Towards Italian Opera Houses: A Review of Acoustic Design in Pre-Sabine Scholars

The foundation of architectural acoustics as an independent science is generally referred to Sabine’s early studies and their application. Nevertheless, since the 16th Century, a great number of authors wrote essays and treatises on the design of acoustic spaces, with a growing attention to the newborn typology of the Opera house, whose evolution is strongly connected to the cultural background of the Italian peninsula. With roots in the Renaissance rediscovery of Vitruvius’s treatise and his acoustic theory, 16th- to 19th-Century Italian authors tackled several issues concerning the construction of theatres—among them, architectural and structural features, the choice of the materials, the social meanings of performances. Thanks to this literature, the consolidation of this body of knowledge led to a standardisation of the forms of the Italian Opera house throughout the 19th Century. Therefore, the scope of this review paper is to focus on the treatises, essays and publications regarding theatre design, written by pre-Sabinian Italian scholars. The analysis of such literature aims at highlighting the consistencies in some 19th-Century minor Italian Opera houses, in order to understand to what extent this scientific and experimental background was part of the building tradition during the golden age of the Italian Opera. View Full-Text
Keywords: opera house; cultural heritage; shape optimisation; room acoustics opera house; cultural heritage; shape optimisation; room acoustics
►▼ Show Figures 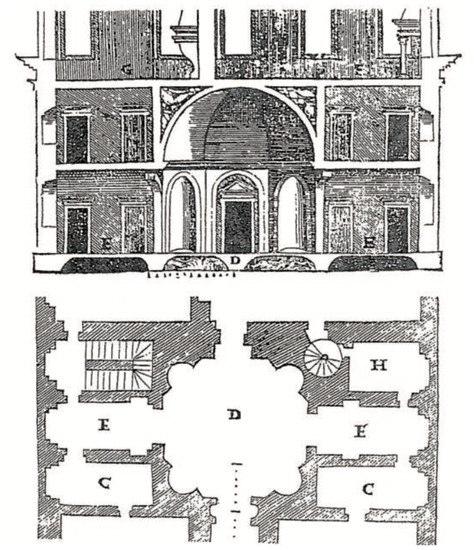