Pathogenesis of Inflammatory Bowel Disease: Basic Science in the Light of Real-World Epidemiology 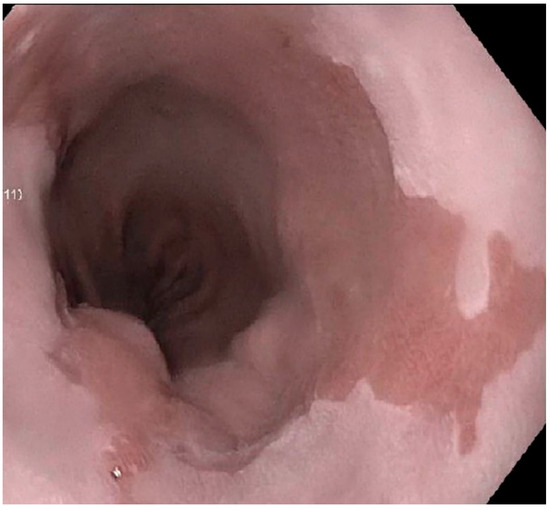