Application of the Modified Shepard’s Method (MSM): A Case Study with the Interpolation of Neogene Reservoir Variables in Northern Croatia

The Prediction of Batting Averages in Major League Baseball 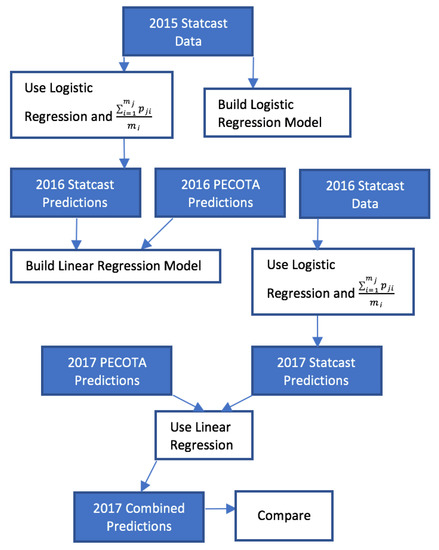