Enhancing Mentorship in Psychiatry and Health Sciences: A Study Investigating Needs and Preferences in the Development of a Mentoring Program 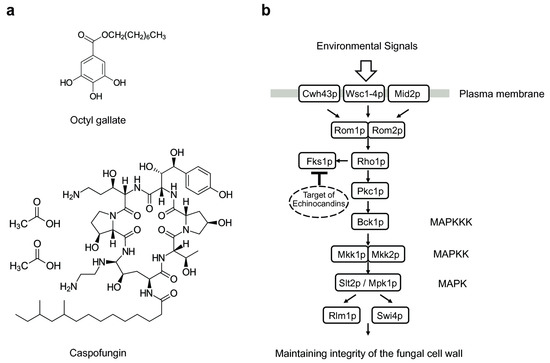