Estimation of Nucleon D-Term in QCD 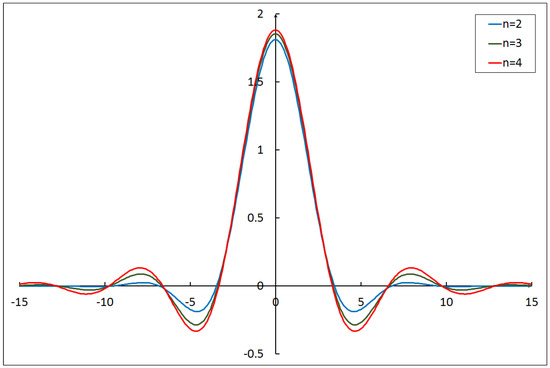