Exploring Smart Agents for the Interaction with Multimodal Mediated Environments 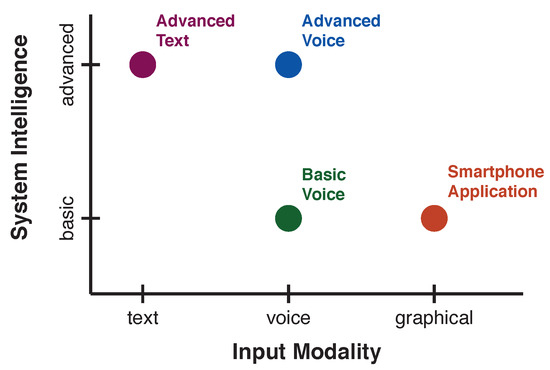