Correlation between the Fluctuations in Worldwide Seismicity and Atmospheric Carbon Pollution

The crucial stages in the geochemical evolution of the Earth’s crust, ocean, and atmosphere could be explained by the assumed low-energy nuclear reactions (LENR) that are triggered by seismic activity. LENR result in the fission of medium-weight elements accompanied by neutron emissions, involving Fe and Ni as starting elements, and C, N, O as resultants. Geochemical data and experimental evidences support the LENR hypothesis. A spectral analysis of the period 1955-2013 shows common cycles between interannual changes in atmospheric CO2 growth rate and global seismic-moment release, whereas the trending behavior of the atmospheric CO2 was in response to the anthropogenic emissions. Assuming a correlation between such seismic and atmospheric fluctuations, the latter could be explained by cycles of worldwide seismicity, which would trigger massively LENR in the Earth’s Crust. In this framework, LENR from active faults could be considered as a relevant cause of carbon formation and degassing of freshly-formed CO2 during seismic activity. However, further studies are necessary to validate the present hypothesis which, at the present time, mainly aims to stimulate debate on the models which regulates atmospheric CO2. View Full-Text
Keywords: atmospheric evolution; seismicity; low-energy nuclear reactions; carbon pollution; time series analysis atmospheric evolution; seismicity; low-energy nuclear reactions; carbon pollution; time series analysis
►▼ Show Figures 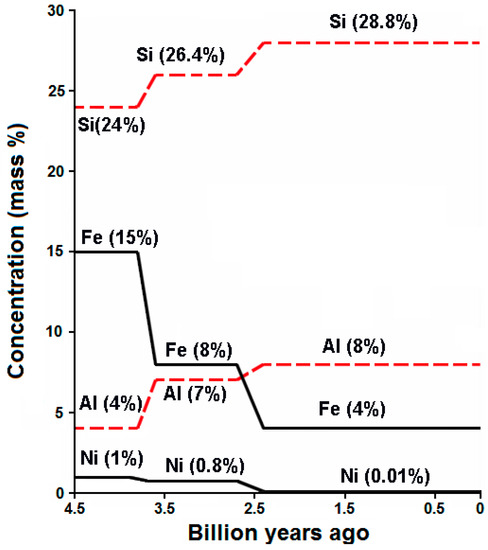