Contextual Effects in Face Lightness Perception Are Not Expertise-Dependent

Brightening and Dimming Aftereffects at Low and High Luminance

Mark A. Georgeson
2 and 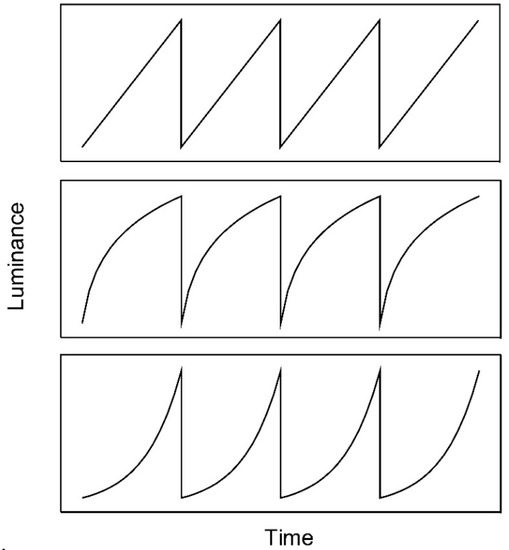