How Exercise and Dietary Intervention Affect the Outcome of Osteosarcopenic Obesity Syndrome?
Previous Article in Journal

Sarcopenia and Exercise “The State of the Art”

Skeletal muscle mass reduction might be a consequence of aging (sarcopenia), disease (cachexia) or inactivity (muscle atrophy). Studying the triggering factors leading to muscle loss is important in developing therapies to preserve muscle tissue function. The loss of skeletal muscle proteins is caused by an imbalance between the rate of their synthesis and degradation. Specifically, the conditions characterized by muscle loss involve an adaptation metabolism of increased protein degradation (cachexia), decreased muscle protein synthesis (inactivity), or alteration in both (sarcopenia). Sarcopenia and exercise is the main topic chosen for this review. This is a huge health problem, poorly discussed in the current literature and the aim of this review is to explain and help readers to better understand the differences between “sarcopenia”, “cachexia”, “muscle atrophy” and the relative beneficial effects of exercise used as a possible therapeutic intervention. Sarcopenia is a component of the fragility syndrome and indicates a significant health issue related to the progressive decline of muscle tissue quality and strength. Exercise is associated with improved life quality, reduced health problems, and prolonged lifespan. The latter suggests that exercise should be considered a fundamental point in the treatment of pathological skeletal muscle mass reduction. The present scientific contribution also seeks to emphasize to the scientific community the positive effects of the adapted physical activity in the elderly as a possible non-pharmacologic treatment to prevent or treat muscle atrophy.
Keywords: exercise; sarcopenia; muscle atrophy; cachexia; whole-body vibration; neuromuscular adaptations; nutrition; apoptosis; denervation exercise; sarcopenia; muscle atrophy; cachexia; whole-body vibration; neuromuscular adaptations; nutrition; apoptosis; denervation

Aging is a physiological process, characterized by a decline in all physical functions leading to an impaired quality of life. Skeletal muscle mass decline occurring with aging is known as sarcopenia. However, not only the quantity, but the quality of muscle tissue should also be considered as a crucial factor [1]. Aging determines a decline in muscle force due to a progressive increase of catabolism and decrease in anabolism. These physiological events are also due to the reduced muscle regeneration ability. Indeed, the unbalanced turnover of muscle protein and tissue remodeling are associated with impaired muscle cell recruitment and cell death [1,2]. Muscle aging is a multifactorial irreversible process associated with significant decline in muscle mass and functions [3]. One of the most efficient methods to counteract age-related alterations in muscle tissue is represented by physical exercise. An alternative intervention to improve muscle structure and performance is electrical or mechanical stimulation. The present scientific contribution would like to emphasize to the scientific community the positive effects of adapted physical activity in the elderly as a possible non-pharmacologic treatment to prevent or treat muscle atrophy.

Sarcopenia is an important health problem involving a progressive decline of muscle mass, quality and strength. It has been shown that it is limited to the age-related alteration of muscle mass and function. Evidence in literature suggests that low-grade chronic inflammation predisposes to the progress of sarcopenia in the elderly. The measurement of inflammatory markers may be indicative of functional limitations in older people across several diseases/health conditions. Inflammation is a potential target for interventions to avoid muscular weakness associated with ageing. However, exercise continue to be the key strategy to prevent sarcopenia. It was shown that AET or high-intensity interval training may enhance the effects of RE on skeletal muscle. Since older adults are unable or unwilling to perform exercise training programs in some cases, alternative potential treatment approaches are being developed to counter the sarcopenia. Recent clinical evidence has shown that whole-body vibration (WBV) and whole-body electromyostimulation (WB-EMS) can improve muscle exercise capacity in functionally impaired older people. The latter kind of therapeutic treatment could also be carried out at home for those patients who have monotonous chronic problems. The present scientific contribution would like to emphasize to the scientific community the positive effects of the adapted physical activity in the elderly as a possible non-pharmacologic treatment to prevent or treat muscle atrophy. Even if this scientific contribution has suggested the beneficial effects of exercise for the prevention and treatment of sarcopenia in elderly people, further studies are required to improve muscle performance in later life.

This study was supported by the University Research Project Grant (Triennial Research Plan 2016–2018), Department of Biomedical and Biotechnological Sciences (BIOMETEC), University of Catania, Italy. I would like to thank Prof. Iain Halliday for reviewing the manuscript and providing feedback for language corrections. 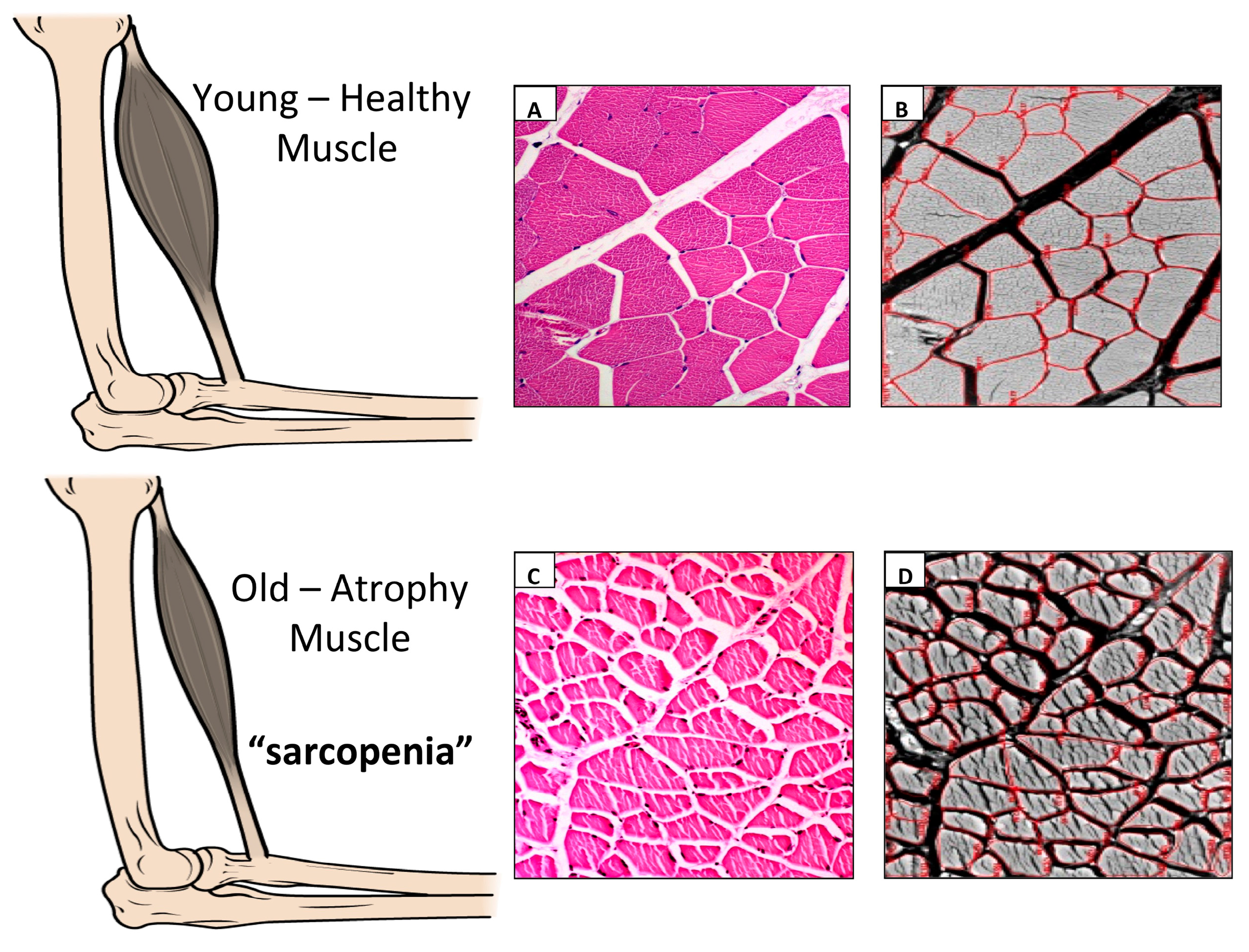 Table 1. Possible diseases associated with sarcopenia.
Table 1. Possible diseases associated with sarcopenia.
© 2017 by the author. Licensee MDPI, Basel, Switzerland. This article is an open access article distributed under the terms and conditions of the Creative Commons Attribution (CC BY) license (http://creativecommons.org/licenses/by/4.0/).
We use cookies on our website to ensure you get the best experience. Read more about our cookies here.
Accept
We have just recently launched a new version of our website. Help us to further improve by taking part in this short 5 minute survey here. here.
Never show this again