Inventions and Innovations in Preclinical Platforms for Cancer Research 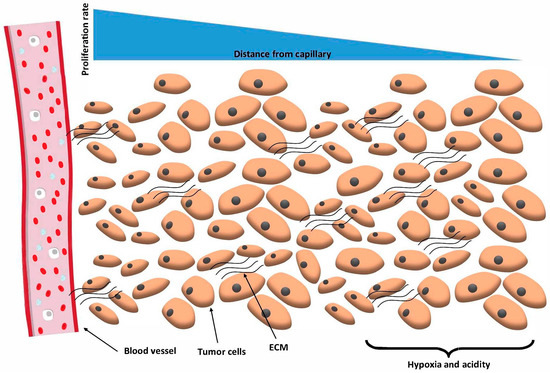