Nanoscale Phase Separation and Lattice Complexity in VO2: The Metal–Insulator Transition Investigated by XANES via Auger Electron Yield at the Vanadium L23-Edge and Resonant Photoemission 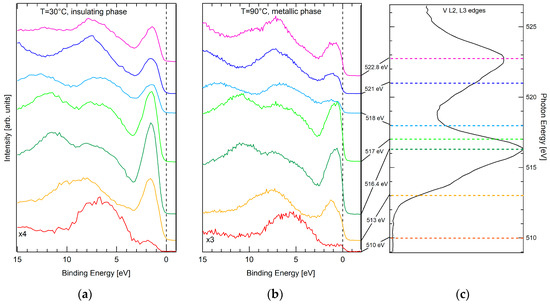