A Cognitive Perspective on Knowledge How: Why Intellectualism Is Neuro-Psychologically Implausible
Next Article in Special Issue

Ethical Aspects of BCI Technology: What Is the State of the Art?
Previous Article in Journal

Superhuman Enhancements via Implants: Beyond the Human Mind 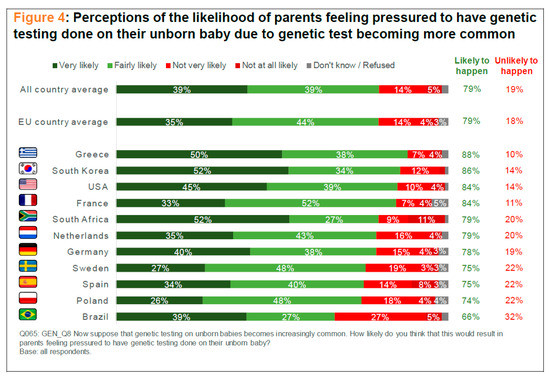