Discursive Space and Its Consequences for Understanding Knowledge and Information 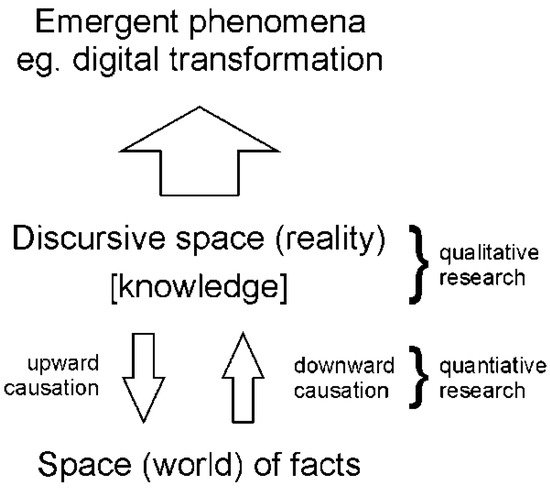