Newborn Screening for Primary Immunodeficiency Diseases: The Past, the Present and the Future

Primary immunodeficiency diseases (PID) are a heterogeneous group of disorders caused by inborn errors of immunity, with affected children presenting with severe, recurrent or unusual infections. Over 300 distinct genetic molecular abnormalities resulting in PID have been identified, and this number continues to rise. Newborn screening for PID has been established in many countries, with the majority of centers using a PCR-based T cell receptor excision circle (TREC) assay to screen for severe combined immunodeficiency (SCID) and other forms of T cell lymphopenia. Multiplexed screening including quantitation of kappa-recombining exclusion circles (KREC) has also been described, offering advantages over TREC screening alone. Screening technologies are also expanding to include protein-based assays to identify complement deficiencies and granulocyte disorders. Given the rapid advances in genomic medicine, a potential future direction is the application of next-generation sequencing (NGS) technologies to screen infants for a panel of genetic mutations, which would enable identification of a wide range of diseases. However, several ethical and economic issues must be considered before moving towards this screening strategy. View Full-Text
Keywords: newborn screening; primary immunodeficiency diseases; TREC; KREC; next-generation sequencing newborn screening; primary immunodeficiency diseases; TREC; KREC; next-generation sequencing
►▼ Show Figures 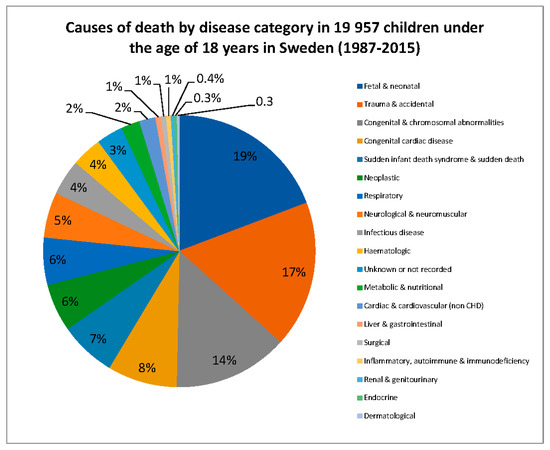