Honorary Authorship: Is There Any Chance to Stop It? Analysis of the Literature and a Personal Opinion
Previous Article in Journal 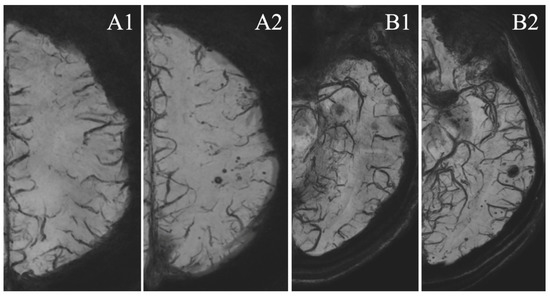