Towards Nanomaterials for Cancer Theranostics: A System of DNA-Modified Magnetic Nanoparticles for Detection and Suppression of RNA Marker in Cancer Cells

This work at Clarkson University (E.K.) and at the University of Georgia (S.M.) was supported by the NSF awards CBET-1403208 and DMR-1309469. The work at University of Central Florida (D.M.K.) was supported by NIH awards R15AI10388001A1 and 1R15CA173703-01. The authors thank Craig Woodworth, Guz, Han Deng, and Elham Honarvarfard for technical assistance and scientific discussions. 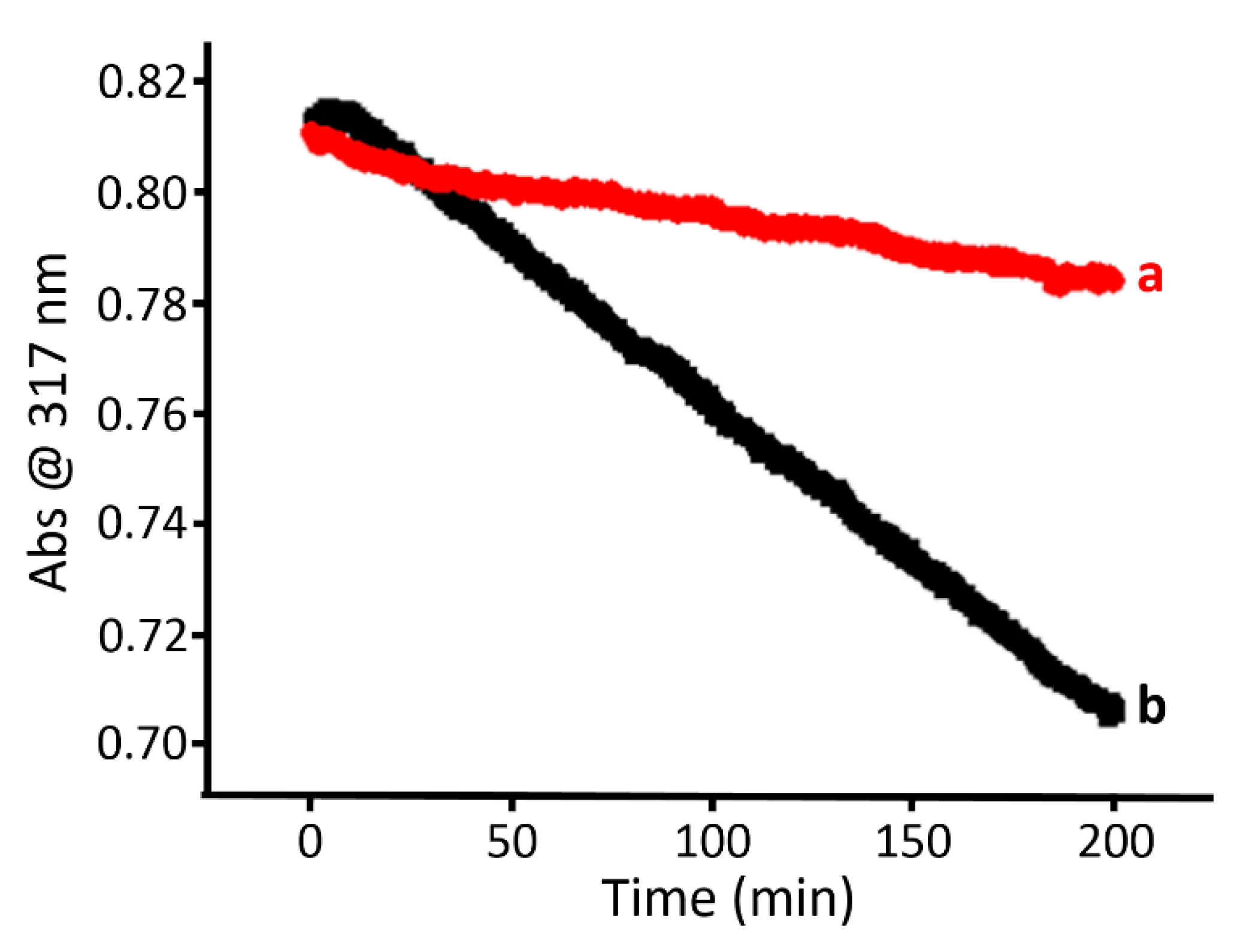 Table 1. DNA sequences used in this study.
Table 1. DNA sequences used in this study.
a iSp9—triethylene glycol linker; FAM attached to the DNA is a fluorescein derivative; BHQ1—“Black Hole Quencher” is a fluorescence quencher; ribonucleotides are in lower case.
© 2019 by the authors. Licensee MDPI, Basel, Switzerland. This article is an open access article distributed under the terms and conditions of the Creative Commons Attribution (CC BY) license (http://creativecommons.org/licenses/by/4.0/).
We use cookies on our website to ensure you get the best experience. Read more about our cookies here.
Accept
We have just recently launched a new version of our website. Help us to further improve by taking part in this short 5 minute survey here. here.
Never show this again