Ectomycorrhizal Influence on the Dynamics of Sesquiterpene Release by Tricholoma vaccinum 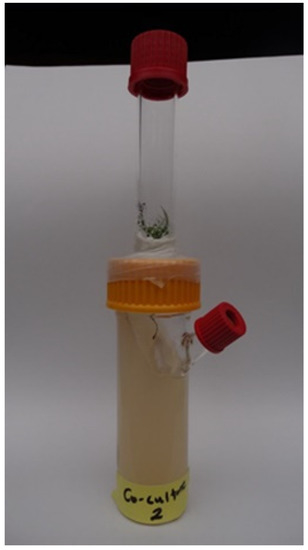