The Role of Cognitive Performance and Physical Functions in the Association between Age and Gait Speed: A Mediation Study
Previous Article in Journal 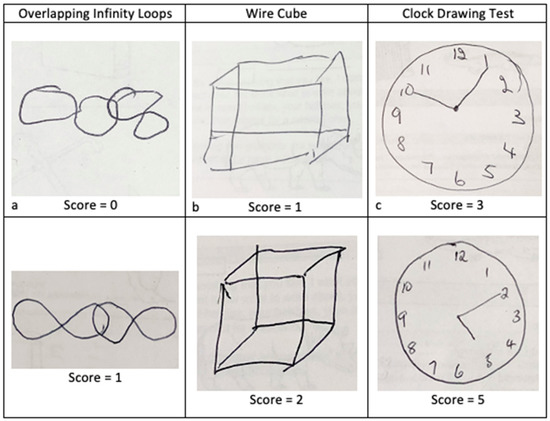