The current economical recovery is driven by expansions in many countries, with a global economic growth of 3.6% in 2017. However, some countries are still struggling with vulnerable forms of employment and high unemployment rates. Official statistics in Spain reveal that women and older people constitutes the core of structural unemployment, and are persistently being excluded from employment recovery. This paper contributes with a database that includes jobseekers’ characteristics, enrollment on training initiatives for unemployed and employment contracts for the Valencian region in Spain. Analysing the relation between the involved variables can help researchers to shed light on which characteristics are positively related to employment and then encourage political decision makers to promote initiatives to support vulnerable groups.
Keywords: unemployment; database; training; vulnerable groups unemployment; database; training; vulnerable groups

Once the database has been broadly discussed, this section is devoted to address a preliminary analysis to better understand which are the characteristics of those people that succeed exiting unemployment. More specifically, we want to analyse whether attending training initiatives promoted by public employment services has a positive impact on the employment prospects once considered other explanatory variables, i.e., age, gender and educational level.
Our experiment accounts for those people attending some training initiative from the SERVEF in year t. A binary variable in then computed, “jobSearchSuccess”, which checks whether that person has been able to find a job in year (value 1) or not (value 0). This way, we analyse the impact of actions undertaken in 2012 on job search success of 2013; actions in 2013 and job search success in 2014; and actions in 2014 and job search success in 2015. We have also performed a regression model by accounting those actions in the period 2012–2013, and the impact on employability for the period 2014–2015.
It must be noted that all people registered as a jobseeker has at least one action in actions’s table. This is due to the fact that the first thing SERVEF accomplish when anyone is registered as a jobseeker is to include her/him in the actions table as an active jobseeker. This does not necessarily translates into attending more specific activities from SERVEF. Thus, the minimum number of actions for anyone included in actions is 1.
The jobSearchSuccess is explained through a probit model by using age, gender, educational level and number of actions as explanatory variables. Age, educational level and number of actions have been grouped in different dichotomous variables. For example, age has been computed in 5 variables: Age 24 and less, Age 25–34, Age 35–44, Age 45–54 and Age 55+. The first variable is then excluded from the regression analysis.
Probit regression models are a special type of the Generalized Linear Models to explain dichotomous or binary outcome variables. The independent variable Y has a Bernoulli distribution with parameter p. The expected value measures the success probability p. The inverse standard normal distribution of the probability is modeled as a linear combination of the predictors following Equation (1).
The probit function is modelled as a linear combination of the regressors as indicated in Equation (2), where is a vector of unknown parameters.
Finally, the predicted probability can be obtained by the inverse probit transformation (Equation (3)).
Table 2 shows the result of the probit model. Regardless of the period analysed, we can observe that most variables are statistically significant. Regarding the age, the results confirm that it is negatively related with employment prospects. In this case, people aged 55 or more is the most vulnerable group. Another group which is negatively related with job search success are the women. Being a woman means to have less opportunities to find a job. On the contrary, the higher your educational level, the more successful you can be regarding the employment. The only exception are people with a doctoral degree, but in this case the coefficient is not statistically significant because the proportion of people with the highest educational level is very low. Also, as stated previously by the literature, attending training courses and participating in actions promoted by the SERVEF has a positive impact on employability.
It deserves special consideration how employment prospects have evolved during the years considered in our research. For example, people aged between 25 and 34 years old have improved their chances of finding a job compared to the default level (people younger than 25 years old). In the period 2012/2013 the 25–34 age group reported a coefficient of 0.0522, while in the period 2014/2015 the coefficient was 0.0968. The opposite situation was reported for two other age groups. For those people aged between 45 and 54 years old, their chances of finding a job are lower than those reported for the default level. But the negative coefficient drops from −0.4353 (2012/2013) to −0.3403 (2014/2015). Something similar is observed for people aged between 35 and 44 years old.
Regarding the gender, women have worsened their prospects over time. The probability of exiting unemployment for women is lower in all analysed periods. But their chances have dropped markedly: −0.1679 in 2012/2013, −0.2117 in 2013/2014, and −0.2232 in 2014/2015.
According to our results, the employability gap between different educational levels has been reduced over time.
Finally, the results suggest that only those people attending more than 10 initiatives in SERVEF have significantly improved their chances of finding a job when compared with less active people.
Although the values reported for pseudo might seem low, we have to note that they are aligned with those obtained in recent literature references. For example, the value of pseudo reported by [22] in their most accurate model is 0.083, while models by [23] are around 0.10 and models by [24] vary between 0.05 and 0.15. The highest reported pseudo was obtained in [25], where the Swedish unemployment rate is explained with a pseudo value of 0.35.

This paper contributes with a database that includes jobseekers’ characteristics, enrollment on training initiatives for unemployed and employment contracts for the Valencian region in Spain. The database has been provided by a public government institution and includes different variables that can be used in the explanation of job search success for unemployed. We have described the tables involved in the database by using some statisctics, tables and figures. From the econometrical perspective, a probit model has been performed to analyse the relationship between job search success and several explanatory variables. Our results confirm that age is negatively related with employment success. Women constitute a vulnerable group regarding employment prospects, while the educational level has a positive impact on exiting unemployment. According to our results training initiatives promoted by public employment services have a positive impact on employability. Further analysis should be accomplished to identify those training initiatives with a higher and significant impact on employability, and more specifically for those groups suffering from job exclusion. Limitations of this study include the lack of information about wage and fixed term/open ended contracts. This is particularly relevant since (i) temporary workers in Spain are a quite high percentage with respect to other European countries, and (ii) wage may be crucial for accepting job and employability. 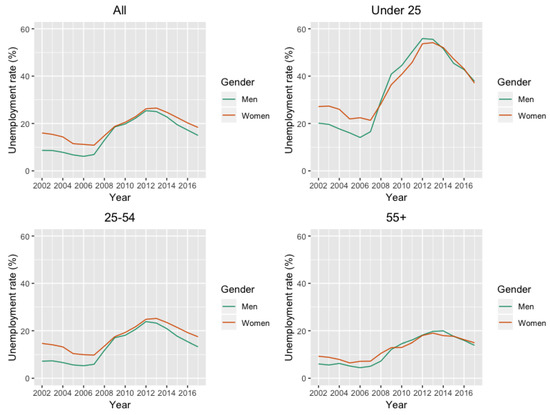 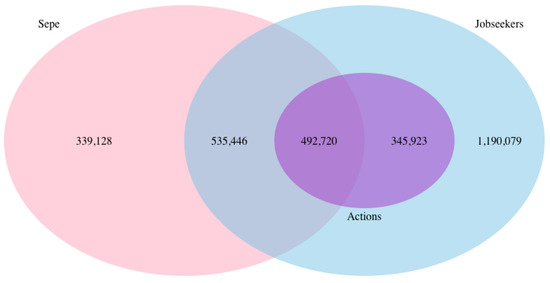 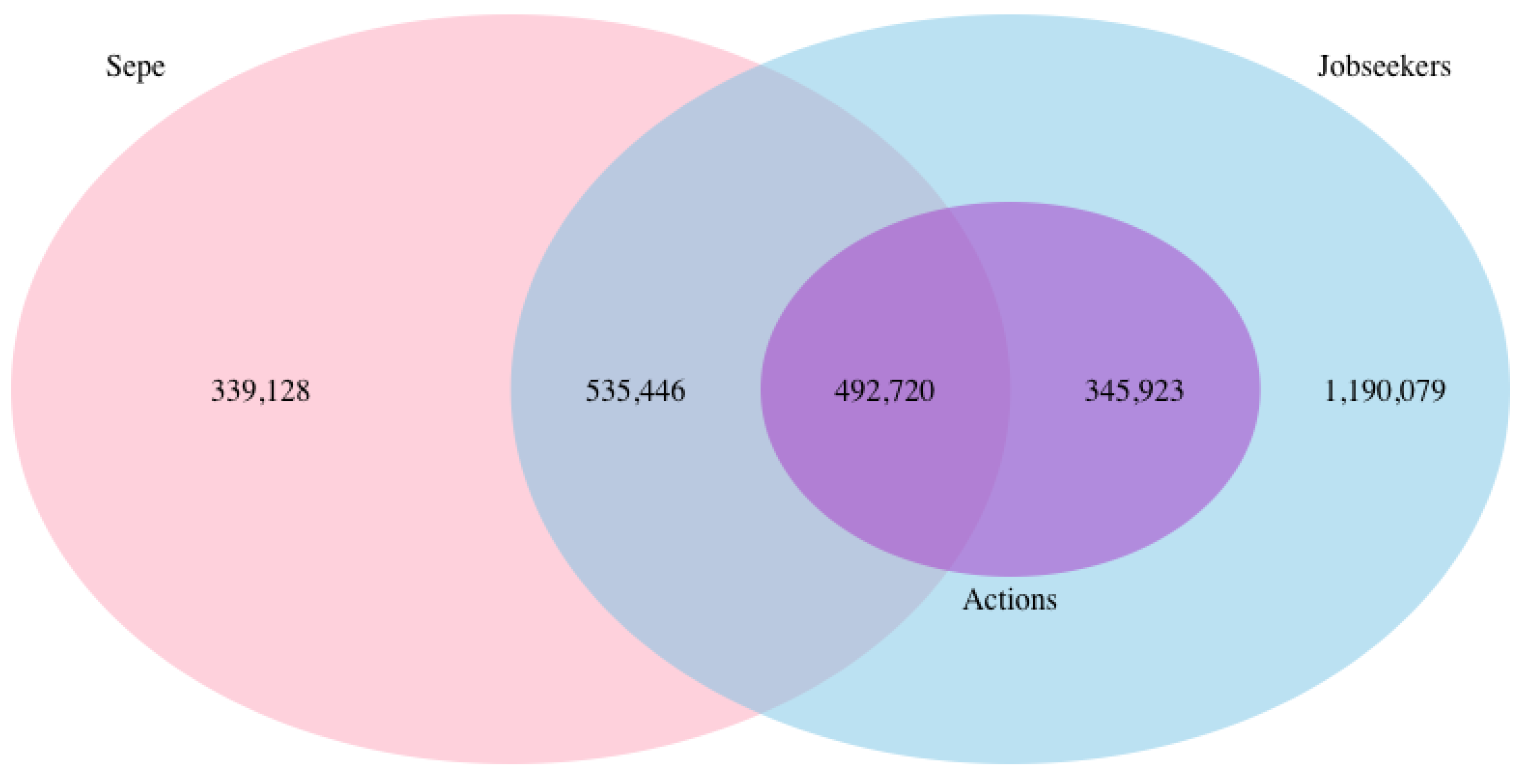 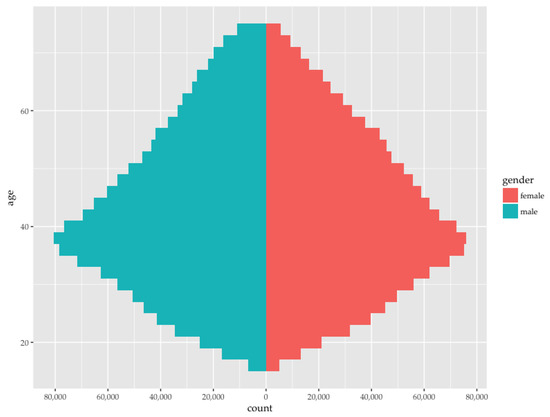 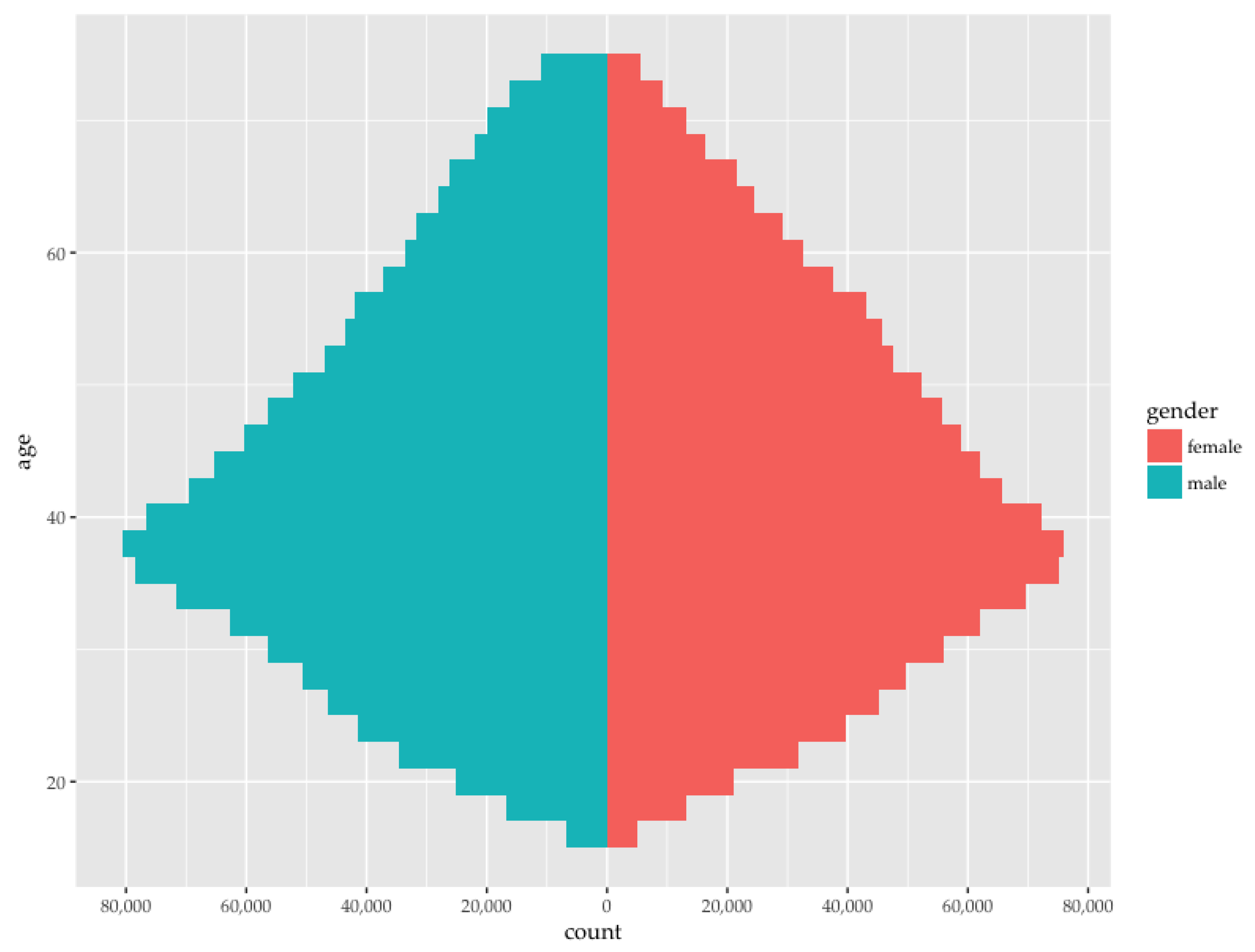 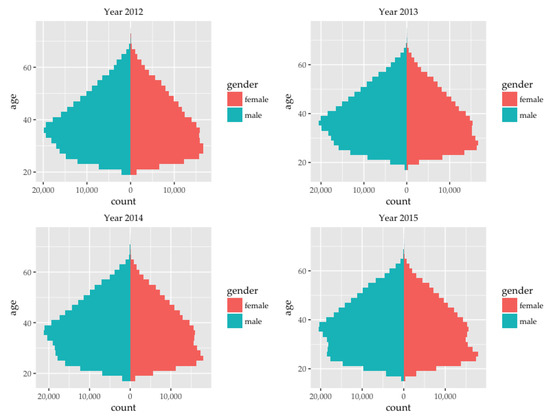 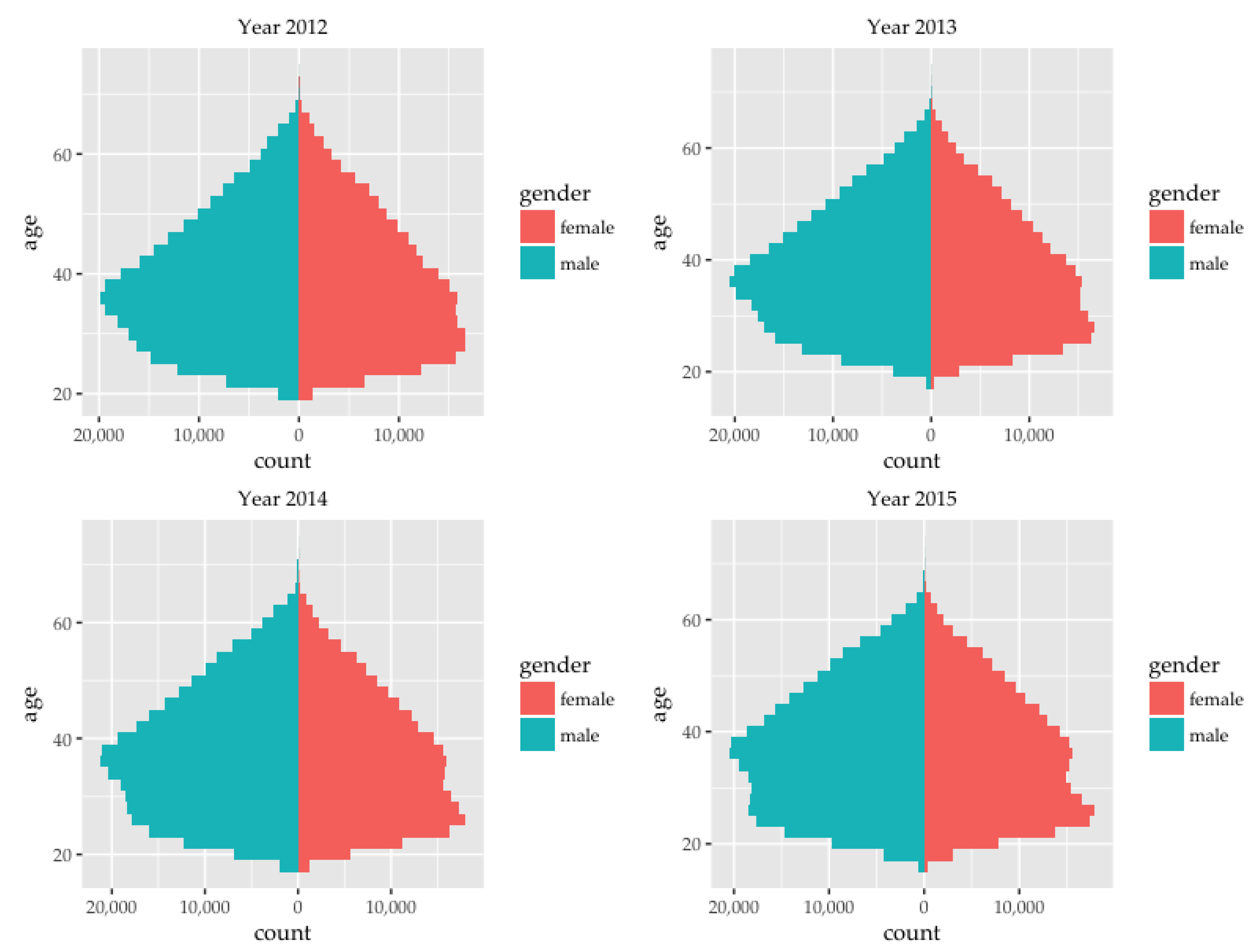