The scientific work on ear acupuncture at the TCM Research Center Graz is partly supported by the German Academy of Acupuncture (Pres. Dr. Bernd Ramme). 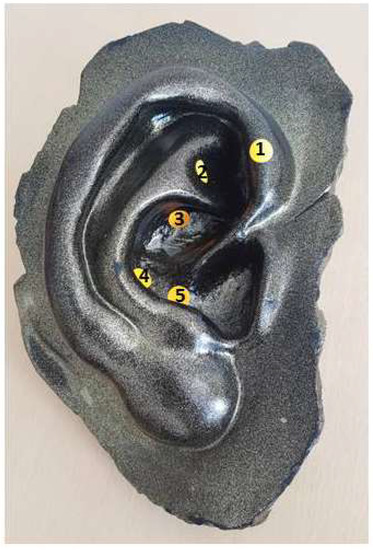 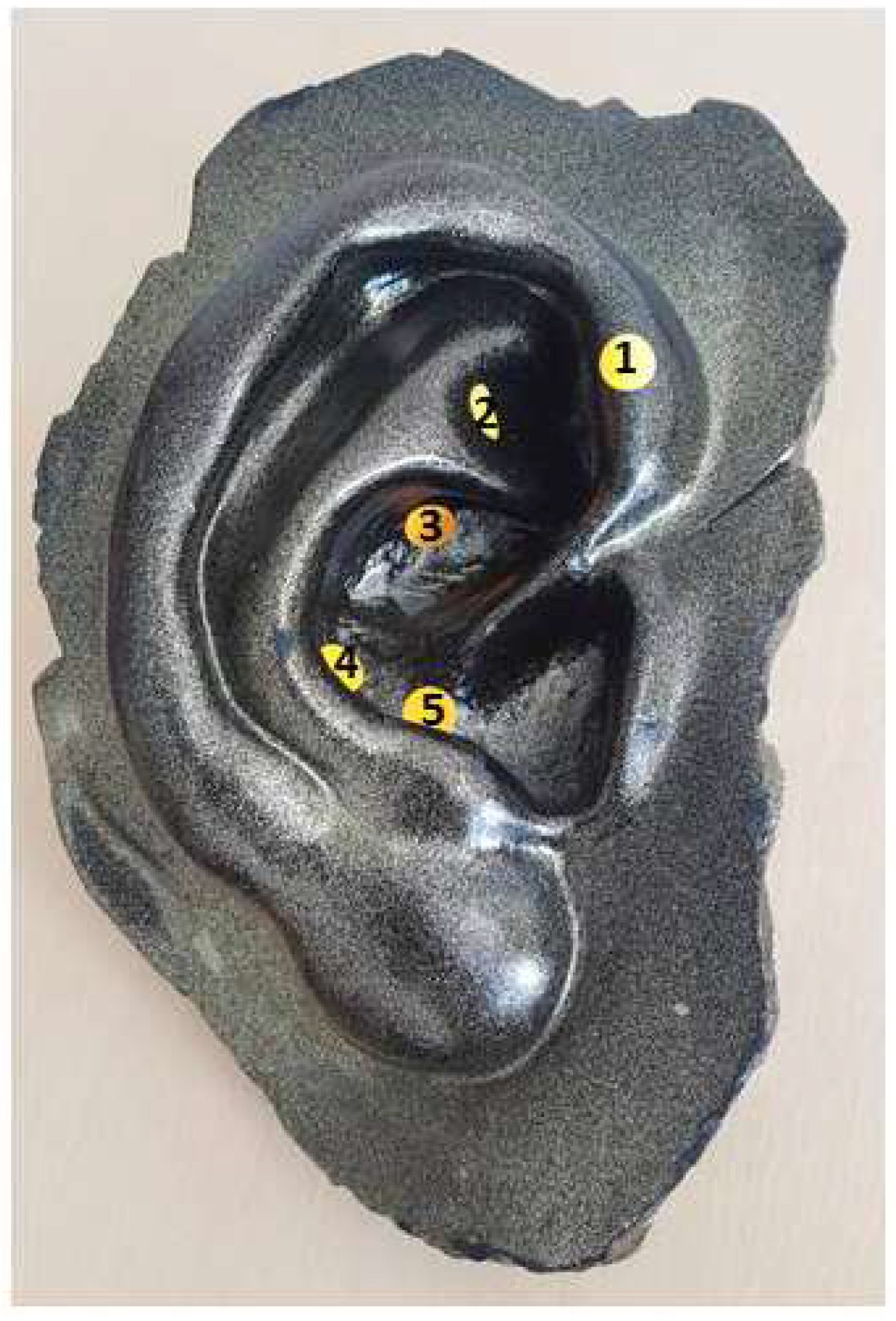