Advances in Production, Properties and Applications of Sprouted Seeds
Previous Article in Journal

Packaging Design Using Mustard Seeds as a Natural Antimicrobial: A Study on Inhibition of Pseudomonas fragi in Liquid Medium 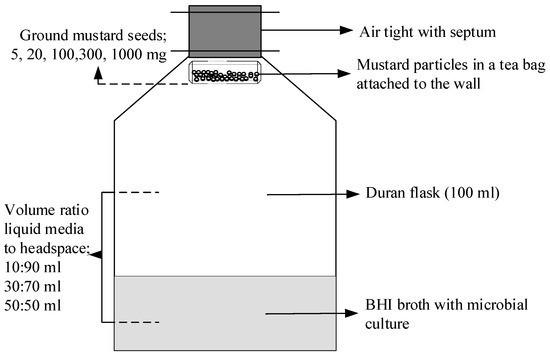