Quantifying the creative quality of scholarly work is a difficult challenge, and, unsurprisingly, empirical research in this area is scarce. This investigation builds on the theoretical distinction between impact (e.g., citation counts) and creative quality (e.g., originality) and extends recent work on using objective measures to assess the originality of scientific publications. Following extensive evidence from creativity research and theoretical deliberations, we operationalized multiple indicators of openness and idea density for bibliometric research. Results showed that in two large bibliometric datasets (creativity research: N = 1643; bibliometrics dataset: N = 2986) correlations between impact and the various indicators for openness, idea density, and originality were negligible to small; this finding supports the discriminant validity of the new creative scholarship indicators. The convergent validity of these indicators was not as clear, but correlations were comparable to previous research on bibliometric originality. Next, we explored the nomological net of various operationalizations of openness and idea density by means of exploratory graph analysis. The openness indicators of variety (based on cited journals and cited first authors) were found to be made up of strongly connected nodes in a separate cluster; the idea density indicators (those based on abstracts or titles of scientific work) also formed a separate cluster. Based on these findings, we discuss the problems arising from the potential methodological overlap among indicators and we offer future directions for bibliometric explorations of the creative quality of scientific publications. View Full-Text
Keywords: creativity; openness; diversity; idea density; impact creativity; openness; diversity; idea density; impact
►▼ Show Figures 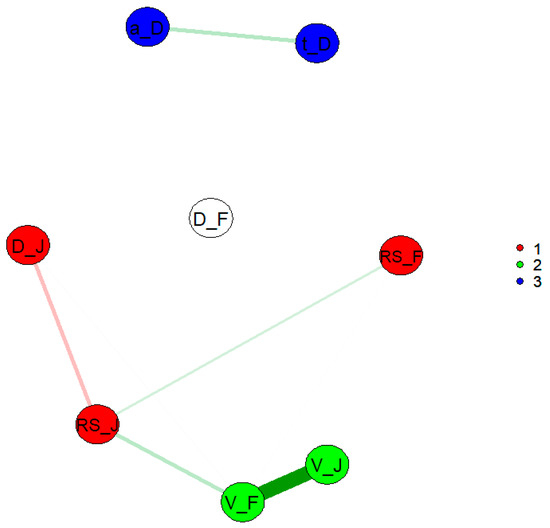 
Forthmann, Boris, and Mark A. Runco. 2020. "An Empirical Test of the Inter-Relationships between Various Bibliometric Creative Scholarship Indicators" Publications 8, no. 2: 34. https://doi.org/10.3390/publications8020034