The purpose of this study was to determine dental practitioners’ opinions, techniques, and materials used for the restoration of endodontically treated teeth (ETT) in Saudi Arabia. A comprehensive nationwide survey regarding treatment strategies of ETT, on the post types and material used for core foundations were distributed either by email or by hard copies to general dentists in different parts of Saudi Arabia (North, South, West, East, and Center). Descriptive statistics were used to analyze the responses to the questions. A total of 164 participants were included in the survey: 72.6% of them were male, and 27.4% were female. 42.1% of the participants were Saudi dental practitioners, whereas 57.9% were non-Saudi dental practitioners. Out of the surveyed dentists, 52% consider post placement for almost every post-endodontic restoration of ETT. The majority of the dentists (54%) believe that a post strengthens ETT. Cast posts and cores were used by 55% of all the dentists, whereas 34% used prefabricated posts exclusively. Screw posts were the most popular prefabricated post type (47%). Composite resin (51%) was preferred for the core foundation, followed by glass ionomer cements (GICs) (26%). Amalgam was seldom used (0.5%). Posts were placed primarily with zinc phosphate cement (51%), followed by GIC (38%). Within the limitations of this survey-based investigation among dental practitioners in Saudi Arabia, it was concluded that the treatment strategies of ETT are in accordance with the current state of evidence-based knowledge. View Full-Text
Keywords: endodontically-treated teeth; post type; dental practitioners; restoration endodontically-treated teeth; post type; dental practitioners; restoration
►▼ Show Figures 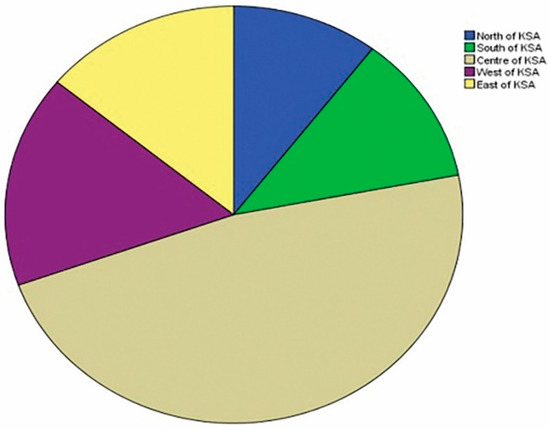