The Use of Tooth Particles as a Biomaterial in Post-Extraction Sockets. Experimental Study in Dogs 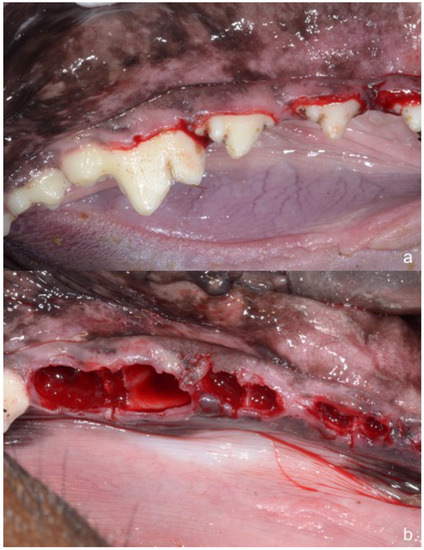