The Effect of Evidence Transfer on Latent Feature Relevance for Clustering

The Effects of Motion Artifacts on Self-Avatar Agency 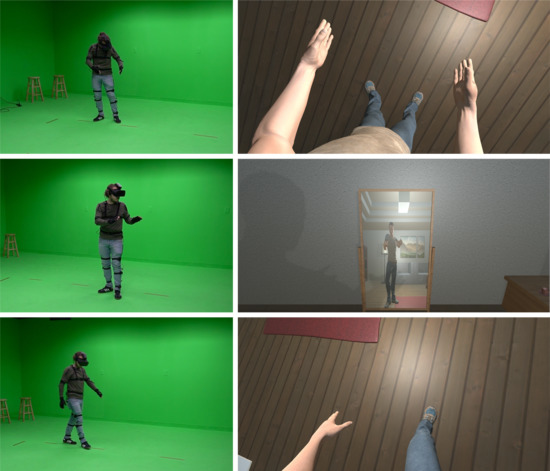