The Addition of Intravenous Propofol and Ketorolac to a Sevoflurane Anesthetic Lessens Emergence Agitation in Children Having Bilateral Myringotomy with Tympanostomy Tube Insertion: A Prospective Observational Study
Previous Article in Journal 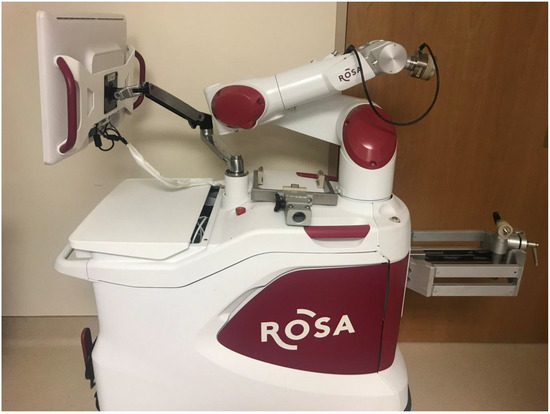