A Novel Method to Identify Autoantibodies against Putative Target Proteins in Serum from beta-Thalassemia Major: A Pilot Study
Next Article in Special Issue

Does Medication-Related Osteonecrosis of the Jaw Influence the Quality of Life of Cancer Patients? 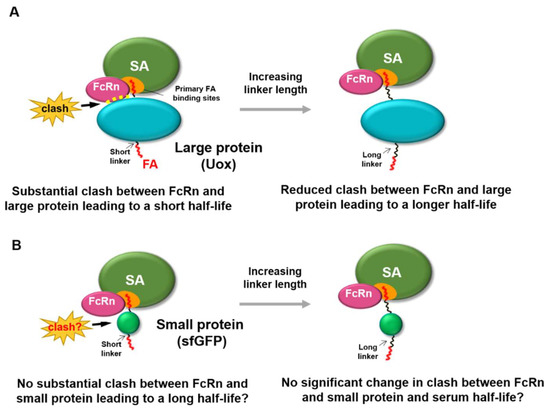