A New Criterion for Model Selection
Next Article in Special Issue

A New Record of Graph Enumeration Enabled by Parallel Processing 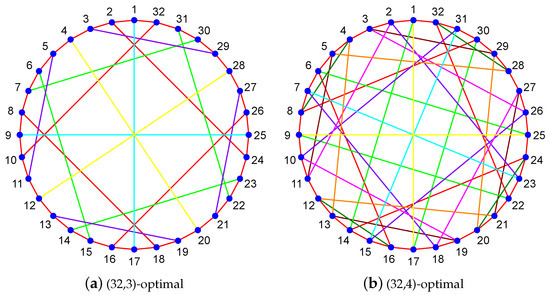